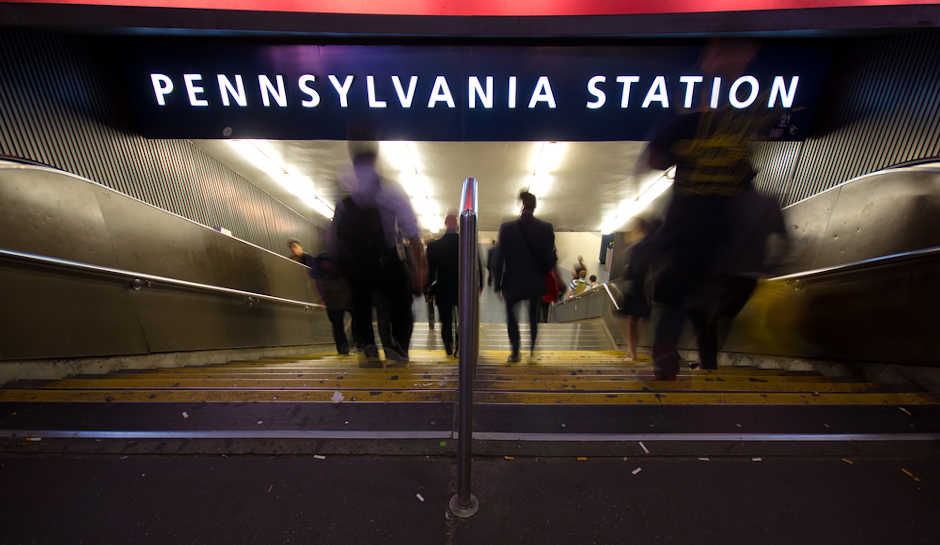 A 62-year-old man has been charged with raping a 14-year-old girl in a subway bathroom and then trafficking her to multiple men the next day in an alleyway.

A Manhattan grand jury indicted Glenn Johnson on charges of sex trafficking a child, first and second-degree rape, and criminal sexual act, prosecutors said on Thursday, according to the New York Post.

Prosecutors said the ordeal began on March 9 when the girl, a runaway, took an Amtrak train to Penn Station in New York, where she encountered Johnson, who raped her.

The following day, he “took her to have sex in an alleyway with different men,” Manhattan Assistant District Attorney Marcella Lupski said at Johnson arraignment. At least one man paid to have sex with her, Lupski said.

In between, Lupski said, “He stayed with the child constantly, giving her food and shelter, buying her lingerie, making her watch pornography.”

After the alleyway, Johnson took the girl back to Penn Station, where he walked “hand in hand” with her until an Amtrak police officer recognized her from a missing poster. Johnson fled the scene but was later arrested.

The Post said that Johnson already has a level 2 sex offender designation and once appeared on a New York Police officers list of repeat offenders.