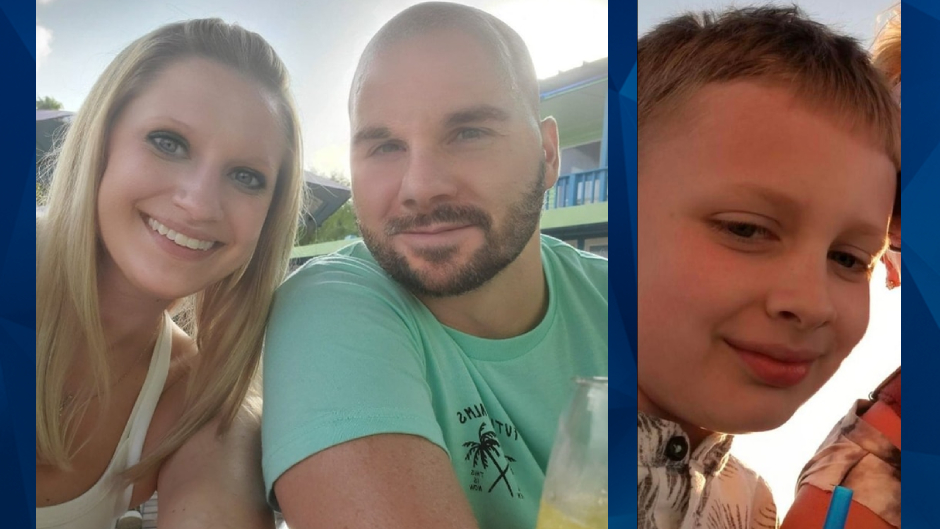 Wife Denied Protection Order Against Husband Weeks Before She, Her Son, & Mom Die in Murder-Suicide

A Michigan woman who was killed alongside her mother and son had unsuccessfully sought a protective order against her husband weeks before Sunday’s apparent triple murder-suicide.

WPBN reported that Tirany Savage, 35, filed a personal protection order against Bo Eugene Savage, 35, on June 24 in the 34th Circuit Court. Tirany filed for divorce on July 7, three days before she, her son, Dayton Cowdrey, 13, and her mother Kim Lynnette Ebright, 58, were found fatally shot with Bo at their home in Houghton Lake.

According to People, Tirany claimed her husband was having an affair and that he refused to leave the house after she asked for a divorce. He allegedly texted Tirany and accused her of cheating, in addition to threatening her friends as he believed they were involved in his wife’s decision to leave him.

“He has mental health issues and recently purchased a firearm and that is concerning to me. He keeps saying he is going to blow his brains out and I do not want my safety or my son’s safety in jeopardy,” Tirany wrote in her request for a protective order.

However, the court denied Tirany’s request, citing insufficient evidence. The court also told Tirany that she can seek an order during divorce proceedings, according to WPBN.

Though Roscommon County Sheriff’s Office confirmed they were investigating the case as a murder-suicide, they have not confirmed whether Bo was the shooter.