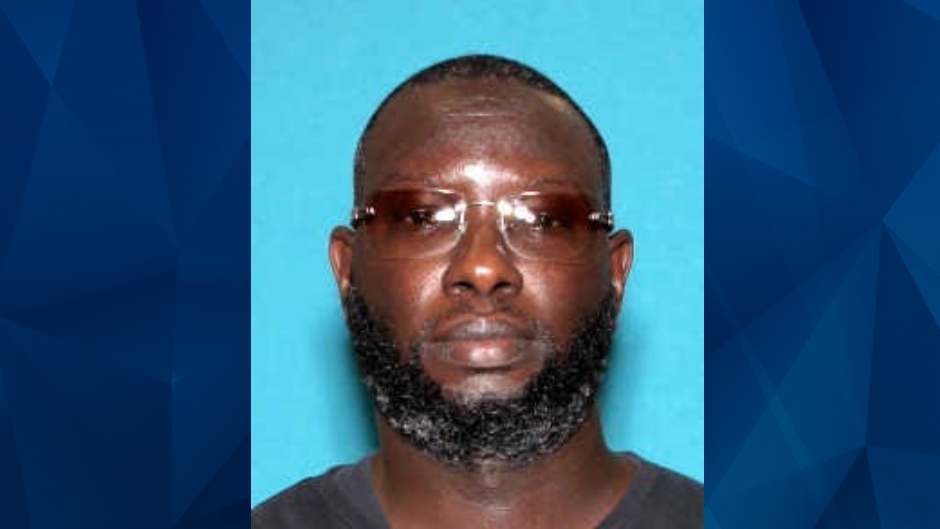 A body found at a park on Thursday is believed to be a retired Michigan police officer who vanished in June.

The decomposing body was discovered at Stoepel Park in Detroit. Though the medical examiner has not formally identified the body, sources told WDIV that it is ex-Detroit cop Stephen Hodo, who lives in the area.

Hodo disappeared on June 30. Police who subsequently executed a search warrant at his home said it appeared a struggle had occurred, according to WJBK.

A law enforcement source told The Detroit News that Hodo’s 29-year-old neighbor is in custody and he is suspected of killing him. The neighbor was arrested last week for allegedly shooting a 40-year-old man in the finger with a gun stolen from Hodo.

According to WDIV, the neighbor was filmed firing Hodo’s gun into a home. He was allegedly also caught driving the former cop’s car.

A cause of death remains undisclosed. Hodo worked for the Detroit Police Department from 2005 to 2013.