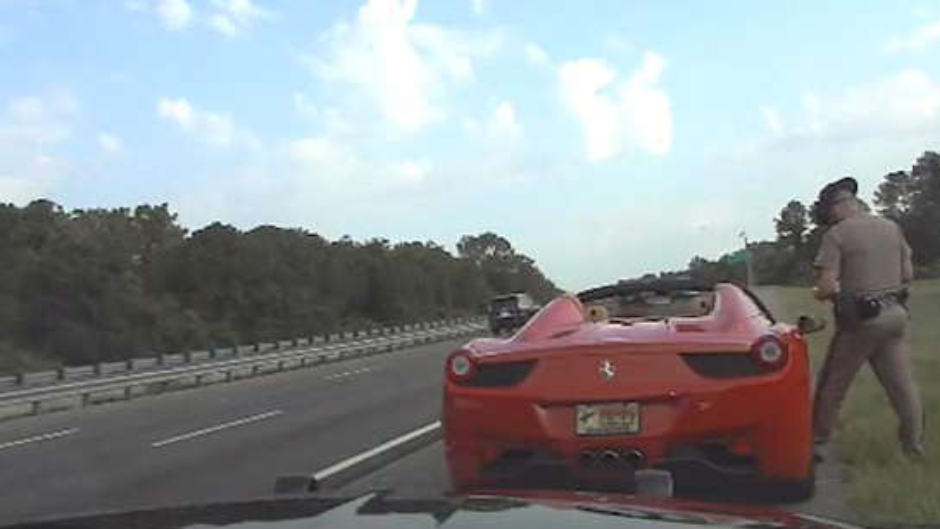 ‘I Run This County’: ‘Extremely Condescending’ Commissioner Invokes Title in Attempt To Get Out of Speeding Ticket

Footage from June reportedly shows a Florida official chastising troopers who pulled him over for speeding on two separate occasions.

“You run the county?” the trooper asks before explaining the citation and telling Mullins he is free to go.

Florida Highway Patrol who encountered Mullins on June 2 described him as “extremely condescending, belligerent, illogical and disrespectful.” They also alleged he presented his business card to try to get out of a speeding ticket.

According to the News Journal, police claimed Mullins also said “it would be a career-ending move if I arrested him for failing to obey a lawful order.” During the stop, an officer is heard telling Mullins he would be arrested if he exited his vehicle.

Ask Flagler reported that in both instances, Mullins wrote identical letters to the judge requesting a light penalty and to not issue points to his license. For the incident in Flagler County, he was ordered to complete a four-hour driving class.

Mullins has not yet publicly commented on the two traffic stops that were caught on video.