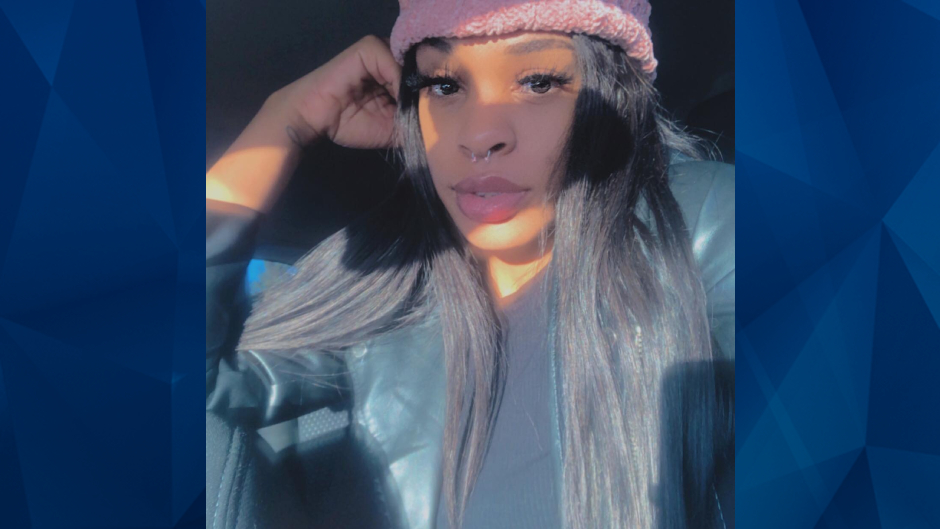 Mom ‘Internally Decapitated’ by Boyfriend, Beaten So Badly Her Spine Detached From Skull

An Ohio man was arrested on Wednesday for fatally beating his girlfriend in February to the point she was internally decapitated.

Deandrea Funchess, 24, who was found dead in Cincinnati, had lived with Mayzio Arnold, 25, and their two children. WXIX reported that Funchess’ mother was initially told she died of a drug overdose, but she only learned of her daughter’s violent death after Arnold’s arrest this week.

On February 15, police found Funchess dead at the home she shared with Arnold after someone reported a deceased person at the residence. Funchess’ death was ruled a homicide, and investigators believe she was beaten so severely her spine was detached from the base of her skull.

It is unclear why it took months to arrest Arnold in connection with his girlfriend’s death. He remains jailed on a $750,000 bond.