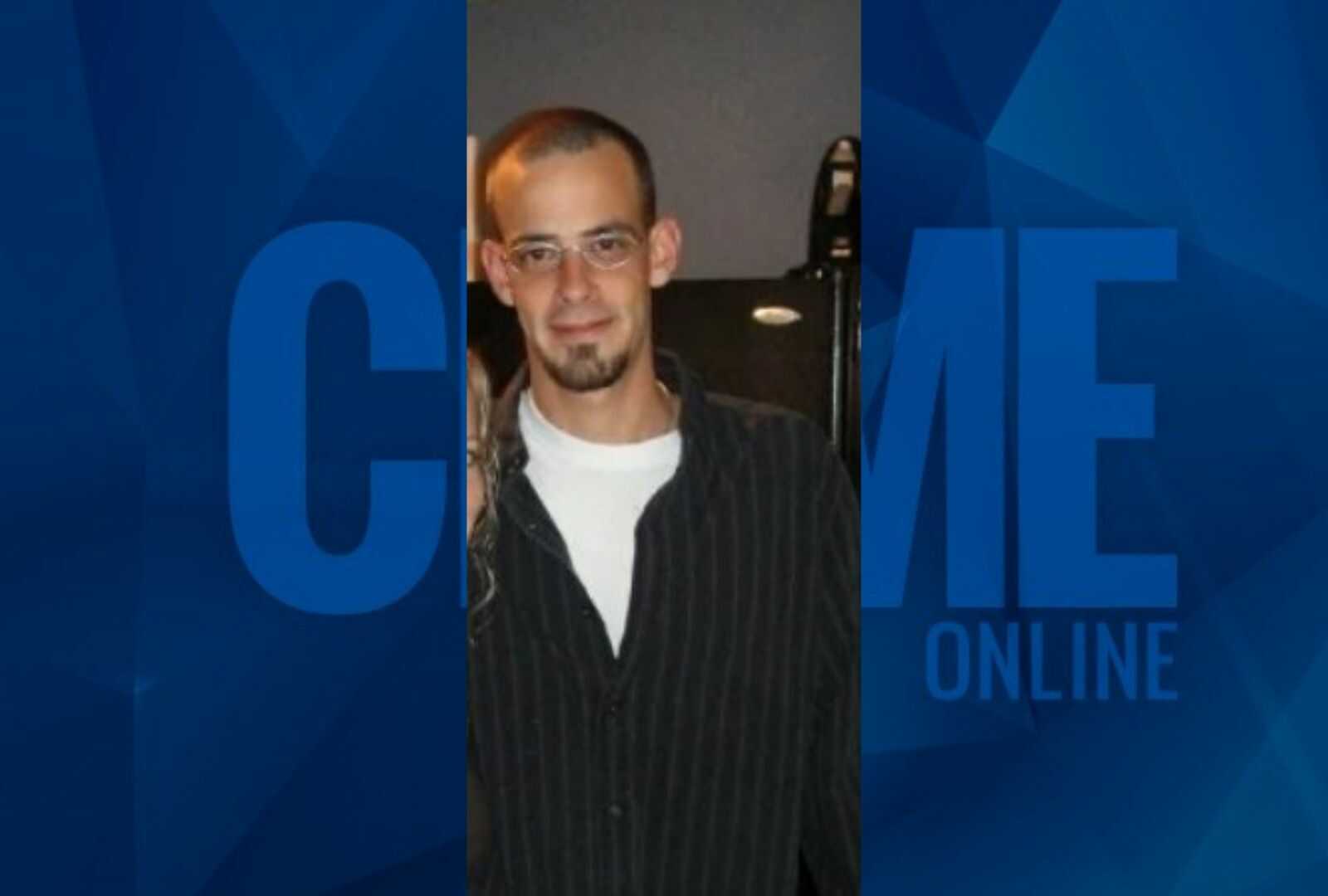 An Alabama woman convicted of killing her husband with a fatal dose of insulin was sentenced to life in prison on Thursday.

Private investigator Jim Cappello had been reported missing by his family in September 2018 when a friend of his wife called police. She told investigators that Marjorie “Nikki” Cappello had called her and asked for help disposing of her husband’s body, as CrimeOnline previously reported.

Detectives went the Cappello home, and Nikki Cappello let them but refused to let them look in the garage. The found a grave-sized hole dug in the backyard, however, and came back with a search warrant. That time, they found Jim Cappello’s body on a tarp in the garage.

Police said that Jim Cappello had become suspicious that his wife, a nurse, was using narcotics and had begun collecting evidence to seek full custody of their daughter in a divorce. According to investigators, Nikki Cappello stole insulin from the hospital and injected her husband, who had no medical reason to take it, with it.

A Huntsville jury deliberated for just an hour in May before returning with a guilty verdict.

“The sentence is life, life in prison,” Prosecutor Tim Douthit said Thursday, according to WAFF. “Theoretically, here in a few decades, you might have a chance to get parole but it’s life.”

“It’s actually surprisingly rare that we run into truly evil people, truly unrepentantly evil people in this world,” Douthit added. “This is one of those cases. I’m happy to get up every morning and fight that.”