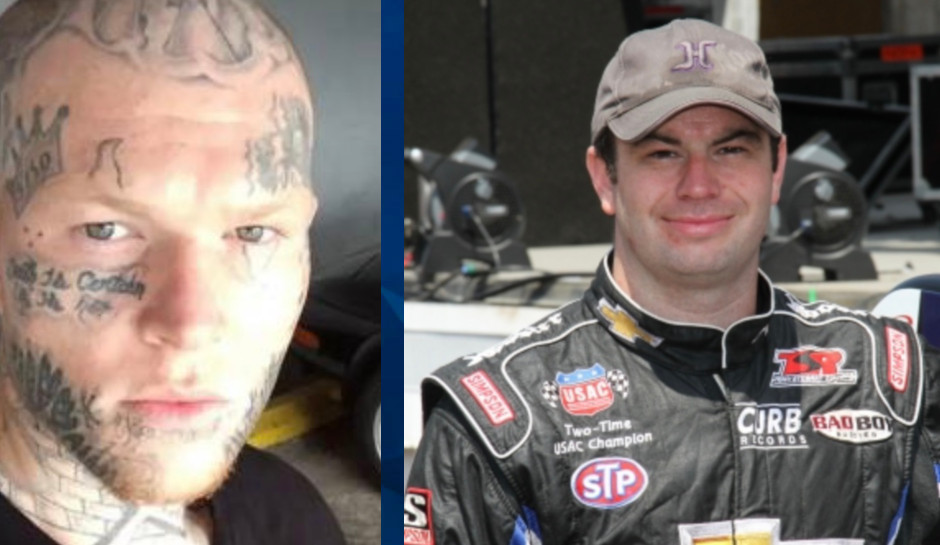 Former professional auto racer Bobby East was stabbed to death as he pumped gas into his vehicle in California on Wednesday.

Westminster Police said they were called to a 76 gas station on Westminster Boulevard just before 6 p.m. and found the victim on the ground with a serious stab wound to the chest.

Officers administered first aid until medical personnel arrived and transferred him to a trauma center, where he was pronounced dead.

USAC, which sanctions a number of dirt track, midget, and sprint car races, called him “one of the most prolific drivers of his era” and said he won three USAC national championships in Silver Crown and Midget series races. He was the USAC Driver of the Year in 2004.

At 16, he was the youngest winner of a USAC feature race in 2001, winning a National Midget race in Indiana.

East tried his hand at NASCAR from 2005 to 2008, running 42 races in the organization’s “minor league” Xfinity stock car series and the Camping World truck series. He had two top ten finishes in the truck series but never won a race with NASCAR.

Police named 27-year-old transient Trent William Millsap as the suspect in East’s death. TMZ later reported that Millsap was shot and killed on Friday when a SWAT team executed a search warrant at an apartment where he was said to be staying. TMZ had also reported that East and Millsap were arguing just before the stabbing.