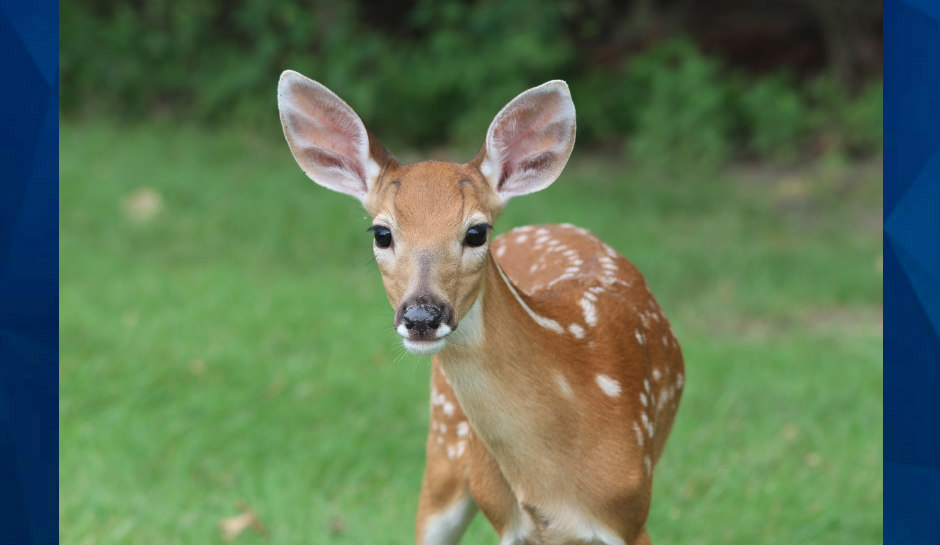 Authorities in Massachusetts are investigating the gruesome discovery of a baby deer found dead and rotting in a pool of blood inside a Nantucket home last month, the Nantucket Current reports.

On June 17, a caretaker for the residence initially came upon the fawn, which was in an upper-level garage apartment at a summer home on the island. The homeowners subsequently went to the house to investigate, where they were immediately struck by the stench of something dead.

Flies and maggots were covering the deer, which was reportedly so decomposed that blood or other fluid appeared to be seeping through the floor.

Because of the degree of decomposition, it was not possible to tell what kind of injuries, if any, the deer might have sustained before it died, how those injuries occurred or whether the deer died from natural causes or was killed by someone or something.

There were no indications of blood elsewhere in the apartment, suggesting that the deer had not left a trail of blood if it had wandered around the unit.

However, a pile of towels near the deer’s body led one of the homeowners to believe that someone “might have carried the baby deer upstairs thinking it was harmed and attempted to nurse it back to health,” according to a police report obtained by the newspaper.

The homeowners had the apartment last cleaned on Memorial Day weekend and they were not informed that a deer was found in the apartment. A female homeowner told police that to the best of her knowledge, no one had been inside the unit since the cleaning.

However, a male homeowner told investigators there is a “possibility” that an individual who had stayed at the home became intoxicated, thought the fawn was in some sort of distress, “attempted to nurse it back to health” but then forgot about the deer and left, the newspaper reports, citing the police records.

The male homeowner also suggested that the fawn “could have walked through an open door and gone upstairs and died of starvation,” the police report states, according to the Nantucket Current.

The male homeowner told police that all doors of the apartment were closed when he arrived to inspect the property, although the doors were unlocked.

The homeowners are said to have disposed of the deer carcass.

Nantucket authorities notified the Massachusetts Environmental Police, which is now investigating the incident. No charges have been filed.

One of the individuals involved in the matter declined to comment to the newspaper.