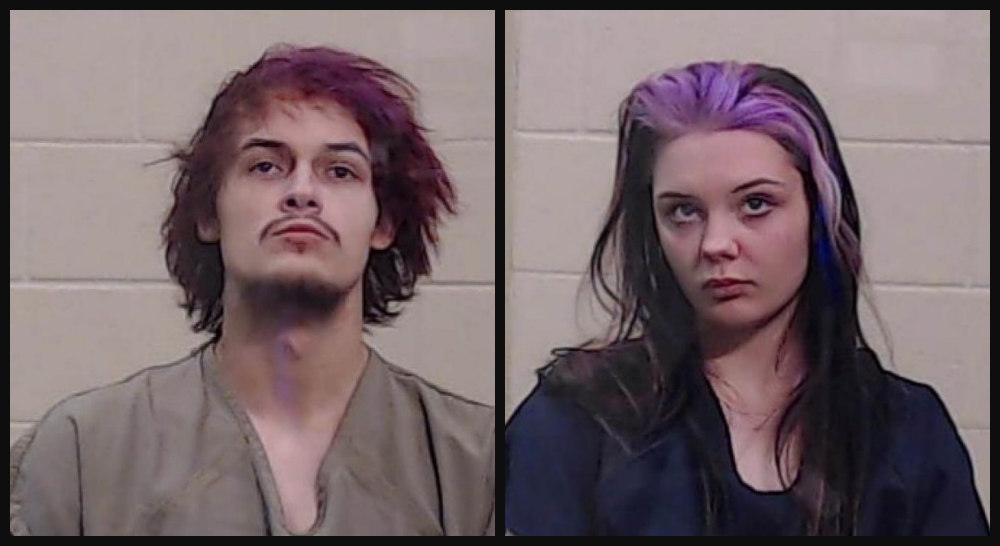 A Texas man who has admitted to having anger problems is accused of injuring his son while high on marijuana and then taking days to seek care for the now-deceased baby boy, the Odessa American newspaper reports.

Prosecutors have charged 23-year-old Kameron Gammage with capital murder in connection with the death. The child’s mother, 18-year-old Leyla Pierson, is also charged with failing to seek medical care for the 7-month-old.

According to public records obtained by the newspaper:

Pierson fed the child around 5 a.m. Tuesday, but when she awoke around noon, the baby was not responding, so Pierson attempted to wake Gammage. Pierson told officers that Gammage appeared “uncaring” in response to her concerns, according to a police report obtained by the newspaper.

A 911 call was then placed reporting that a baby was not breathing and medics responded to the couple’s apartment, which was reportedly covered in dog feces.

The child appeared to have significant swelling and bruising on his head and face; he also had comparatively smaller bruises toward the top of his cranium.

Gammage offered varying accounts of what happened inside the family’s apartment in Odessa, Texas. When Pierson first asked about the bruising and swelling, Gammage allegedly told her that the child had struck his head on his crib.

But Gammage later told investigators that he “accidentally” dropped the child while tossing him up and down so he would stop crying, according to the newspaper, citing the police report. This allegedly happened on Saturday after the couple had smoked marijuana while Pierson was sleeping.

Gammage reportedly did not tell Pierson that he had dropped the baby because he was afraid that he might get into trouble. And despite the child’s visible injuries, Gammage did not seek medical attention for days, even though the child’s demeanor had changed before he died. Pierson reportedly believed that the baby’s fussiness was because he was teething.

“Kameron reported the infant began acting unusual over the next couple of days, and when he saw the infant deceased this morning, his initial thought was something like he killed his kid,” the report reads, according to the newspaper.

Pierson told police that Gammage has “extreme anger issues and had recently killed several dogs by strangulation,” allegations to which Gammage admitted, according to the newspaper. He reportedly told police that he was stressed because of his son’s crying.

Investigators wrote that Gammage “remained unemotional and seemed to lack care about the incident throughout contact,” according to an arrest affidavit obtained by the newspaper.

If convicted, Gammage faces life behind bars and Pierson could be sentenced up to two years in prison. He is also being held for alleged sexual assault of a child, a charge that Gammage’s cousin said was related to his romantic involvement with Pierson while she was underage, the newspaper reports.

The cousin told the newspaper that Gammage loved his son and that he had lost his job in recent weeks.

Gammage remains in the Ector County Jail pending a $1 million bond, KMID-TV reports. Pierson has been released from custody after posting $5,000 bail.