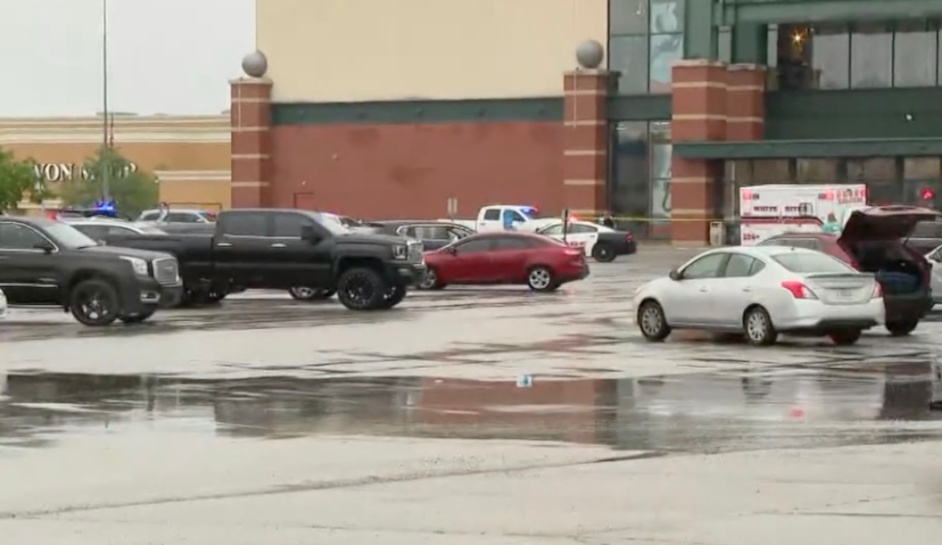 Four people are dead and two wounded after a shooting at a suburban Indianapolis mall on Sunday.

Greenwood Police Chief James Ison said the shooter is among the dead and was killed by an armed witness who shot and killed him, WTHR reported.

No further information has been made available.

At least two people are dead and three others wounded in a shooting that interrupted summer shopping at an Indiana mall on Sunday.

Greenwood Police also said the shooter is dead, but it’s not clear if that person is in addition to the other two people reported dead, according to WTHR.

People at the mall said they heard about 20 gunshots in the Greenwood Park Mall’s food court at about 6 p.m.

Indianapolis Metropolitan Police were assisting in the incident and tweeted that there were “multiple casualties” but “no known ongoing threat.”

Authorities were still clearing the mall as they geared up their investigation.

This is a breaking news story. Check back for more information.