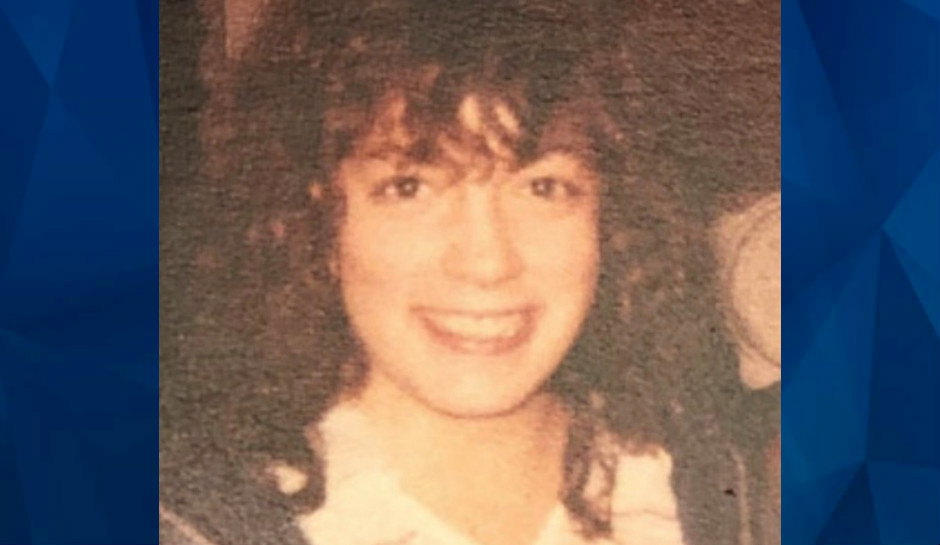 A teenage girl found dead, beaten beyond recognition, in a New Jersey cemetery 40 years ago is unknown no more, and her alleged killer has been charged with her death.

“Princess Doe,” as the community of Blairstown dubbed the girl in 1982, has rested for decades beneath a tombstone that reads, “Princess Doe. Missing from home. Dead among strangers. Remembered by all,” Lehigh Valley Live reported.

But on Friday, 40 years to the day since her battered body was found in Cedar Ridge Cemetery, authorities announced that girl was Dawn Olanick, a 17-year-old from West Babylon, New York, on Long Island.

“For 40 years, law enforcement has not given up on Princess Doe,” Warren County Prosecutor James Pfeiffer said in a news conference with Olanick’s family sitting in the front row, the girl’s photo pinned to their clothing.

Arthur Kinlaw, 68, has been charged with her death. Kinlaw, currently incarcerated in New York on two other first degree murder convictions, allegedly tried to lure Olanick into prostitution, prosecutors said, but killed her when she refused.

Princess Doe was the first unidentified crime victim entered in the FBI’s National Crime Information Center database in 1983. And like so many other recent cases, genealogical DNA helped crack the case.

Olanick’s identity was confirmed on April 29, and Kinlaw was charged with her murder on Wednesday.

Officials said that Olanick’s family will determine if she remains in her quiet corner of Cedar Ridge Cemetery or returns home to West Babylon. On Friday, fresh pink and red roses decorated the grave, which has almost never been left bare in the 40 years she’s been there.