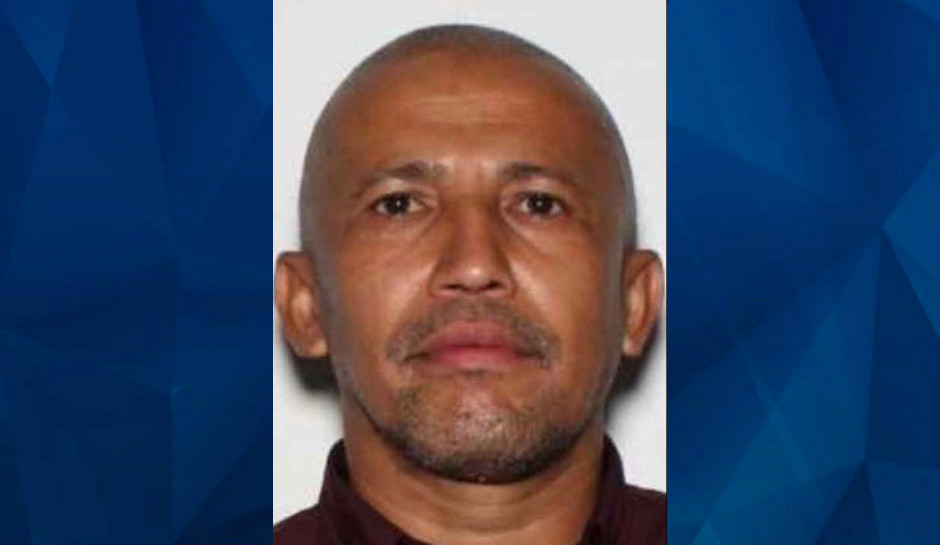 Police are looking for a Virginia man who told a family member he’d just stabbed his wife and then fled the scene.

Fairfax County Police Lt. Dan Spital said Sunday afternoon they found the body of a woman in her home with “upper body trauma consistent with stab wounds,” WUSA reported. They also found a knife with blood on it.

Investigators said Jose Hernandez Mejia called a family member, asking them to come to the home.

“He asked his family member to come to the scene, and explained to his family member that he had just stabbed his wife,” Spital said. “We were under the impression that he was going to turn himself in. However, that has not happened.”

But, he said, investigators are currently attempting to negotiate his surrender.

Watch LIVE as Lt. Dan Spital updates the community on a domestic-related stabbing that occurred in the 5200 block of Rolling Road in Springfield. https://t.co/JGJHj2qPnq pic.twitter.com/QdIAOOeCq1

Instead, Mejia left in a black 2016 Honda HR-VVA with Virginia tag number TXV1986. Spital said he is wanted for second degree murder and should be considered armed and dangerous.

Police said the couple’s four children are all safe.

“These domestic-related homicides are awful, and we are doing everything that we can to try to help families that are in crisis,” Spital said. “Mr. Hernandez-Mejia, we’re asking you to turn yourself in safely, so we can hear your side of the story.”

Police said they had been called to the home in the past, but on a “minimal” basis and never for domestic-related incidents.