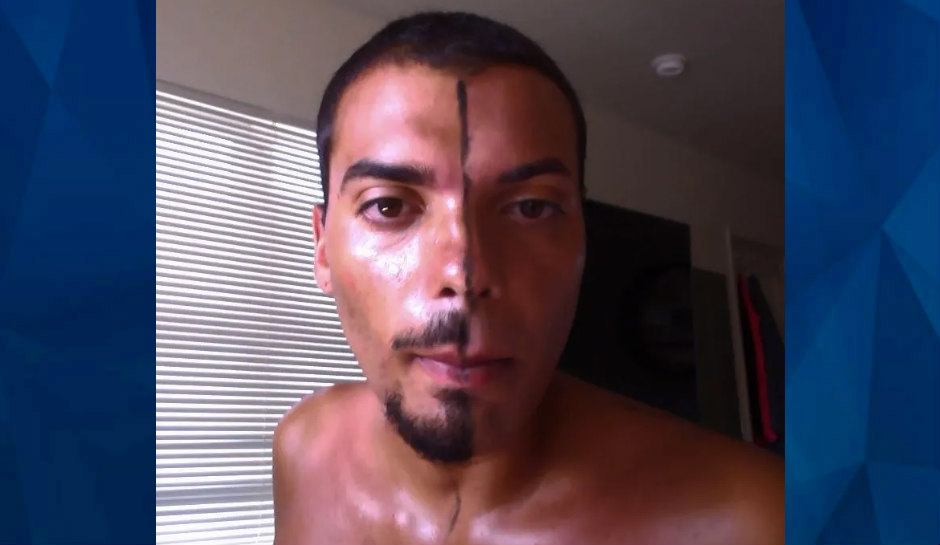 A new television show is shining a spotlight on a terrifying crime called “phrogging,” where strangers secretly live in other people’s homes, the New York Post reports.

The television series, called “Phrogging: Hider in My House,” premieres Monday on Lifetime.

Brittany and James Campbell, one of the couples featured in the program, discovered they had been victims of phrogging one day in September 2019. The family had been gone for about a week, and when they returned to their Hawaii home, their lives changed forever.

James first attempted to open the front door, but someone was inside trying to keep the door shut, prompting the husband and father to protect himself with a sledgehammer and force the intruder out of the home.

When the stranger eventually exited the house, it was apparent that he was wearing James’ clothing. And when the couple went inside, they found their house had been turned inside out and was “just trashed,” Brittany told the Post.

But it wasn’t just vandalism. The couple soon discovered chilling evidence that someone had been secretly inside the home monitoring the family.

“He wanted to play doctor on us, and not in the cute little kid way,” Brittany told the Post. “[He wrote about] how he could make us into perfect people.”

Brittany also discovered a video that the man had recorded while on her computer in which he appeared to be nude.

“This guy had been sitting naked in my chair. That’s disgusting,” Brittany says on the television show, according to the Post. “I just felt terror.”

The intruder even knew intimate details of the couple’s health, such as the fact that Brittany was having fertility treatments, which they had not disclosed to anyone.

“The strangest thing is that he knew medical information about us,” Brittany told the Post. “It’s really bizarre.”

Brittany and James soon began to remember recent odd occurrences, such as computer webcams being activated at night and doors being left unlocked or open, that now suggested someone else was living with them.

The realization was chilling.

While squatters seek to take control of homes that are empty, phroggers look for residences that are occupied. They often go undetected until a resident physically encounters them or sees them on surveillance footage.

The Campbell family has since moved out of the home.

“This is an incident that has really affected us psychologically as a family. It’s uprooted our entire lives,” Brittany told the Post. “Recovering from this has been really difficult.”

Authorities identified the intruder as 23-year-old Ezequiel Zayas and charged him with burglary. He was later released but arrested soon again on vandalism allegations.

While serving prison time in 2020, Zayas allegedly killed another inmate and was charged with first- and second-degree murder. He was later determined “unfit to proceed” in the prosecution and is being treated at a mental health facility.

In a separate incident, Inside Edition reports of a group of college women who discovered that a 30-year-old man was living in their closet.

“I honestly thought we had ghosts. I thought that the whole place was haunted, honestly,” Amayah McBride told Inside Edition.

But it was the blond hair in the tub that really prompted concern, given all of the women had dark hair.

The women eventually found Drew Swafford hiding inside a closet. He pleaded guilty to breaking and entering and spent 79 days behind bars.

“It’s almost like he knew all of our routines,” McBride told Inside Edition.

“Phrogging: Hider in My House,” premieres at 10 p.m. ET on Lifetime.