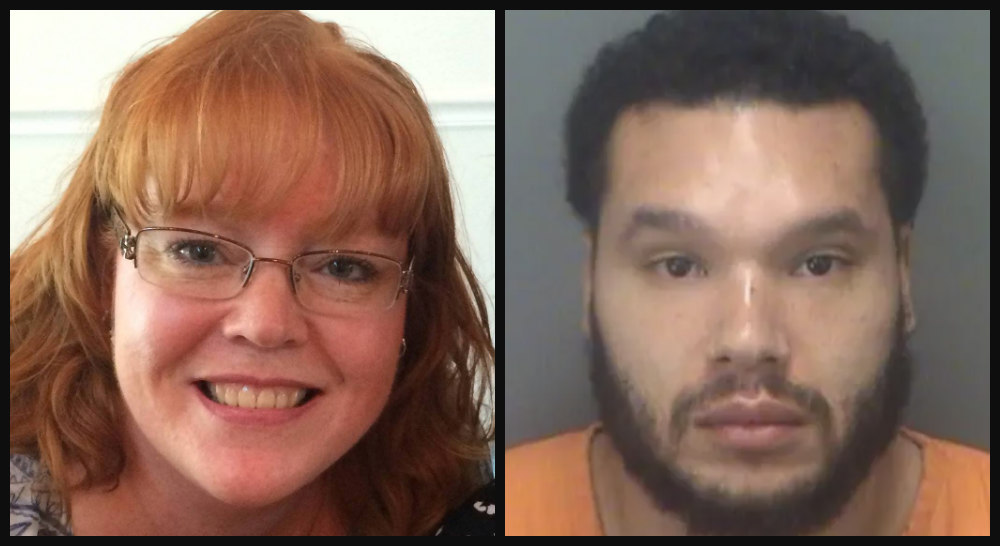 Son Who Bludgeoned Mom Dead with Hammer Plotted Her Murder for a Year: Police

A man in Clearwater, Florida, is accused of bludgeoning his mother with a hammer and stabbing her repeatedly after plotting the killing for a year, the Tampa Bay Times reports.

Logan Lopez, 24, is facing a first-degree murder charge in connection with the horrific allegations.

Police were alerted to the crime after a woman dialed 911 to report that she could hear a woman screaming and banging sounds coming from an apartment at The Palms at Countryside in Clearwater.

When officers arrived, they found the suspect’s mother dead. She has been identified as 53-year-old Mary Beth Lopez.

In an interview with investigators, Logan Lopez allegedly admitted that he lured his mother to the apartment by asking her to bring over mail addressed to him that had been sent to the family home. Lopez then invited his mother inside to look at furniture, at which point he struck her from behind using a hammer and stabbed her with a knife.

Lopez said his goal in inviting his mother over was for the purpose of “putting an end to her,” 10 Tampa Bay reports, citing law enforcement.

Lopez alleged that his mother had “enslaved” him, Clearwater Police Department Major Natalia Illich-Haile said during a press conference, according to WFLA-TV, although it is not clear what Lopez meant by that claim or whether there is any truth to it.

“This was a brutal scene,” Illich-Haile said, according to WFLA. “You see the worst of people, but you don’t see this brutality very often.”

Lopez has not been arrested previously, although he was detained for a mental health evaluation in February.