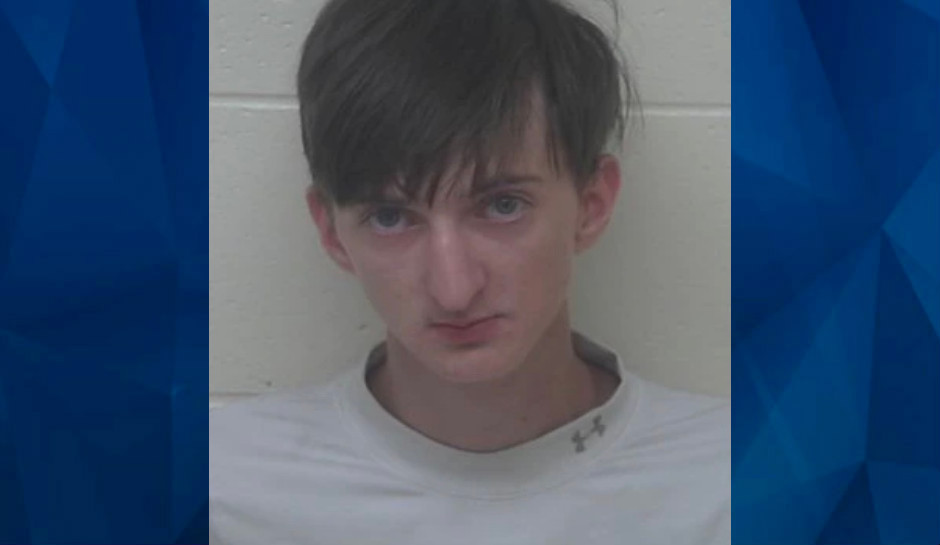 An 18-year-old Ohio man has been arrested on charges of sexually assaulting a 5-year-old girl.

Scioto County Sheriff David Thoroughman said the victim was taken to Southern Ohio Medical Center for treatment but transferred to Adena Medical Center in Chillicothe for further examination, according to WBNS.

Thoroughman said a video was discovered during the course of the investigation, initiated by the Portsmouth Police Department and the Scioto County Prosecutor’s Special Victim Unit, which led to the teenage suspect, Cody Taylor.

The sheriff said multiple agencies worked together to locate the suspect and take him into custody.

Taylor, charged with one count of rape, is being held on a $100,000 bond and is expected in court on Tuesday.