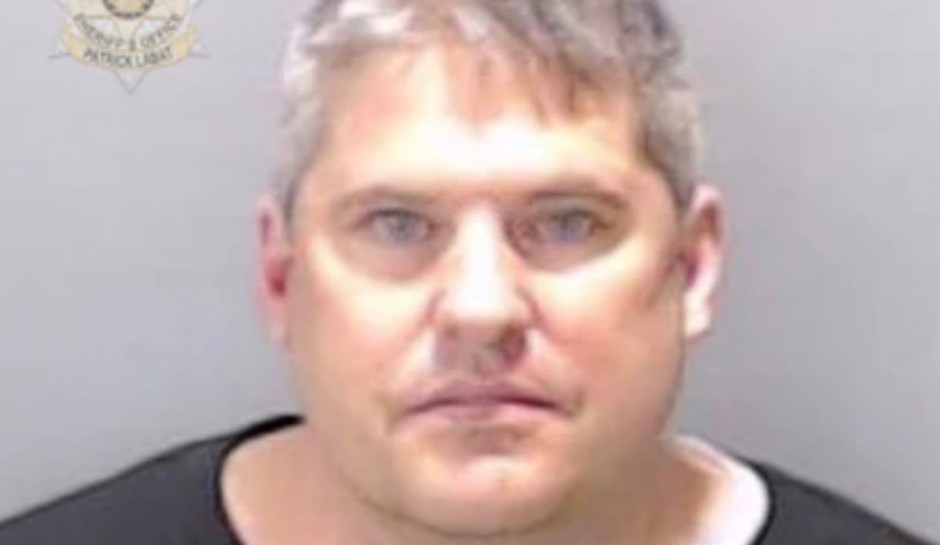 A former swim coach was arrested in Atlanta last week on charges that he sexually assaulted multiple underage swimmers on his team.

Jon Michael Beber faces three counts of sexual assault on a child in Boulder County, Colorado, where he coached Boulder Swimming from 1997 to 2002, the Denver Post said.

The Boulder County District Attorney’s Office said he left the club when sexual assault allegations emerged and that he had also coached swim teams in Albany, New York, Florida, and Atlanta.

WSB said there had not been any sexual assault claims against Beber in the other states as of Monday, but District Attorney Michael Dougherty urged anyone with information to contact his office.

“Our Sex Crimes Unit is handling this case and is available to speak with anyone with information.” he said.

Beber has been jailed in Fulton County and is awaiting extradition to Colorado.