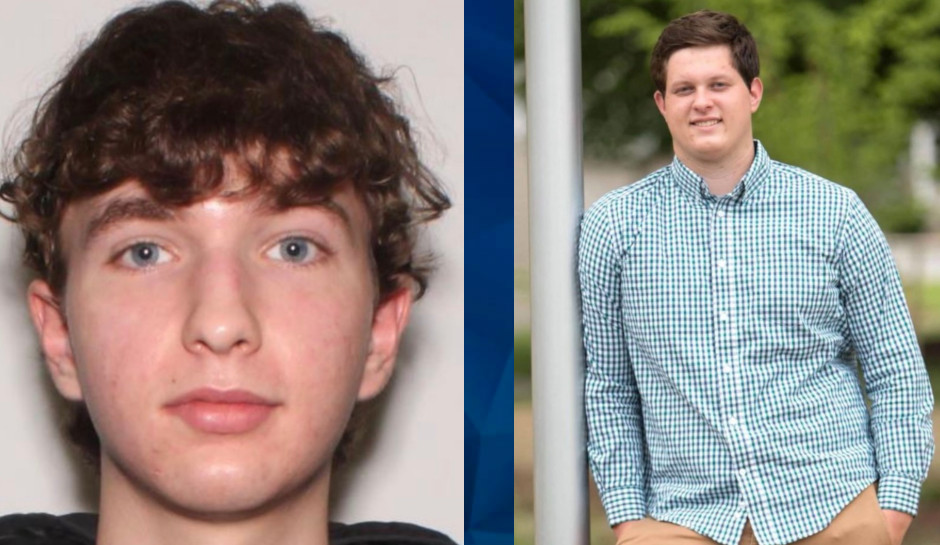 A 20-year-old man carried three legally purchased weapons and more than a 100 rounds of ammunition into a suburban Indiana mall on Sunday, waited in a restroom for more than an hour, then stepped out shooting.

Jonathan Douglas Sapirman killed one man just outside the restroom and a couple having dinner in the food court before 22-year-old Elisjsha Dicken took out his own gun and shot him.

Sapirman was pronounced dead on the scene. He had gotten off 24 rounds at the Greenwood Park Mall; Dicken fired 10, the Indianapolis Star reported.

“I will say his actions were nothing short of heroic,” Greenwood Police Chief Jim Ison said.

Dicken was legally armed under Indiana’s “constitutional carry” law that allows most people to legally carry a handgun without a permit, Ison said. The law went into effect on July 1.

A 22-year-old woman was struck in the leg, and a 12-year-old girl was hit in the back by a ricocheting bullet fragment; both are recovering.

Sapirman carried a backpack into the mall restroom shortly before 5 p.m. Inside were the ammunition, a Sig Sauer Model 400m rifle and a M&P 15 5.56 rifle, both AR-15 style weapons. He carried a Glock 33 pistol in a holster. All three weapons were legally purchased at a Greenwood gun store in early March. He left the backpack and the M&P rifle inside the restroom when he came out and tried to retreat into the restroom when Dicken confronted him.

Ison described Dicken’s actions: “He engaged the gunman from quite a distance with a handgun. Was very proficient in that, was tactically sound and as he moved to close in on the suspect, he was also motioning for people to exit behind him. Many people would have died last night if not for a responsible armed citizen that took action very quickly within the first two minutes of this shooting.”

Investigators have not yet determined a motive for what Greenwood Mayor Mark Myers called a “senseless” shooting, but a search of the gunman’s apartment — about a mile from the mall — turned up a laptop and a can of butane inside the oven, with the temperature amped up to a “high temperature.” The heat-damaged laptop has been sent to the FBI lab in Quantico, Virginia, for analyses, and investigators are also looking at a cell phone they found in a toilet in the mall restroom.

Sapirman had no criminal record as an adult and no evidence of mental illness, WTHR reported. His juvenile record included a fight at school and a runaway incident. People who knew him told the station he had been at a local gun range frequently.

Dicken has made no comment about the incident and said through his attorney that he wouldn’t until the investigation is complete, WTHR said.