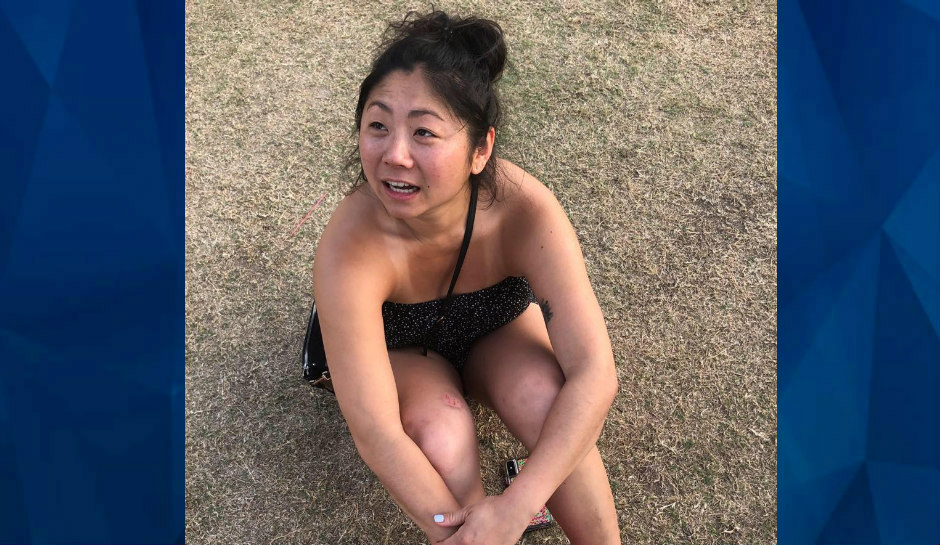 Christi Chen Dawson was reportedly excited about her honeymoon to Fiji with her husband, Bradley Robert Dawson.

Now, Bradley is sitting in a jail cell in the South Pacific, accused of killing his wife, Fox 13 reports. Authorities allege that Bradley, 38, murdered Christe, 39, while staying at a resort on the Yasawa Islands.

Details are limited about the allegations. The Fiji Sun reports that investigators believe Christe died on July 9. Her body was reportedly located inside the couple’s hotel room.

Prior to their trip, the Memphis couple lived in what has been described as a new home along Elzey Avenue in the city’s Cooper-Young neighborhood. A neighbor told the television station that Christe was “elated” about the couple’s planned travels to Fiji to celebrate their honeymoon.

Christe was a graduate of the University of Tennessee and worked as a pharmacist at a Kroger grocery store.

Bradley works for a non-profit group called Youth Villages but his employment has presently been suspended, according to WHBQ-TV.

“Bradley Dawson was an IT professional at Youth Villages. He has been suspended pending further information. It is our understanding Ms. Chen was his wife, and our condolences go out to her family,” the non-profit said in a statement to the television station.

In an interview with the television station, a lawyer for Bradley declined to discuss the manner of Christe’s death but said his client is innocent.

The lawyer did say he is working to secure bond for Bradley, who is scheduled to appear in court in Fiji on July 27.