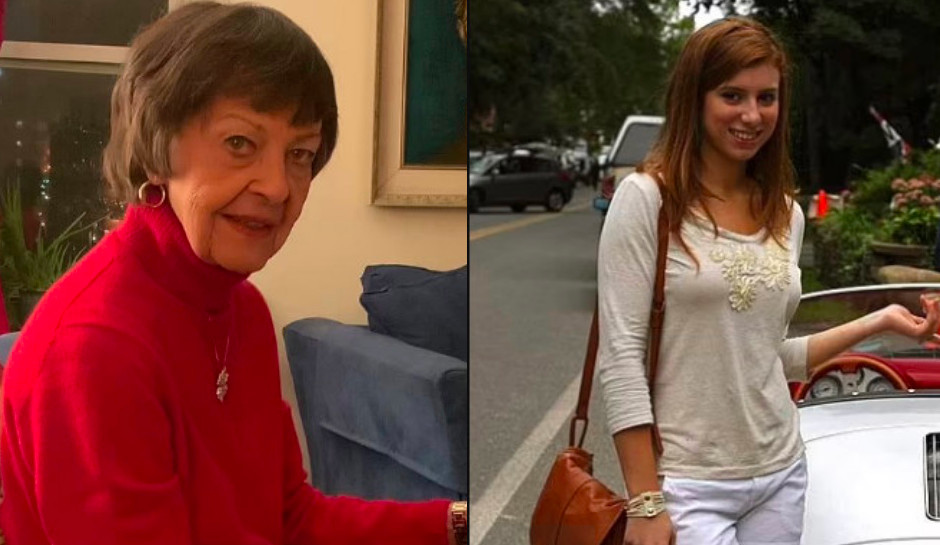 The wealthy socialite accused of shoving a diminutive 87-year-old voice coach to the street in Manhattan rejected a plea deal Tuesday that would have cut her maximum time in jail by 10 years.

Lauren Pazienza is accused of pushing Barbara Maier Gustern down while calling her a “b****” for no discernible reason on March 10. Gustern died from her injuries five days later, as CrimeOnline previously reported.

The New York Post said that the Manhattan District Attorney’s Office has twice offered Pazienza the deal — 15 years for a guilty plea to first degree manslaughter — and Pazienza declined for the second time.

If convicted — she’s also been charged with two counts of second degree assault — she faces up to 25 years in prison.

Pazienza was released earlier this year when her mother paid her $500,000 bail, but a judge revoked the bail on May 10 and sent her back to Rikers Island, where she has been ever since.

Acting Manhattan Supreme Court Justice Felicia Mennin denied an attempt by Pazienza’s attorney’s to get the first degree manslaughter charge thrown out. Attorney Arthur Aidala told the Post he was disappointed, saying that “pushing someone one time, not knowing their age or any disability” doesn’t rise to the level of first degree manslaughter. “We will keep pursuing justice the best we can,” he said.

Pazienza and her fiance were at nearby Chelsea Park on March 10, celebrating their upcoming wedding. Pazienza reportedly became irate when a park employee told them the park was closing and they’d have to leave. Prosecutors say she cursed at the employee, threw her food at her fiance, and stormed off, encountering Gustern in front of her apartment just a block away. Gustern was able to give a friend an account of the attack before she lapsed into a coma.

Meanwhile, Pazienza reported watched from a hidden location as the ambulance took Gustern away, then fled to her parents home on Long Island and began deleting her social media presence.

A few days later, investigators identified her as a suspect and went to her parents’ Long Island home on March 21, but her father, cesspool magnate Dan Pazienza, reportedly said she wasn’t there.

After police identified Pazienza publicly as the suspect the following day and released surveillance footage showing her near the scene, she surrendered.

Pazienza is due in court again on September 14.