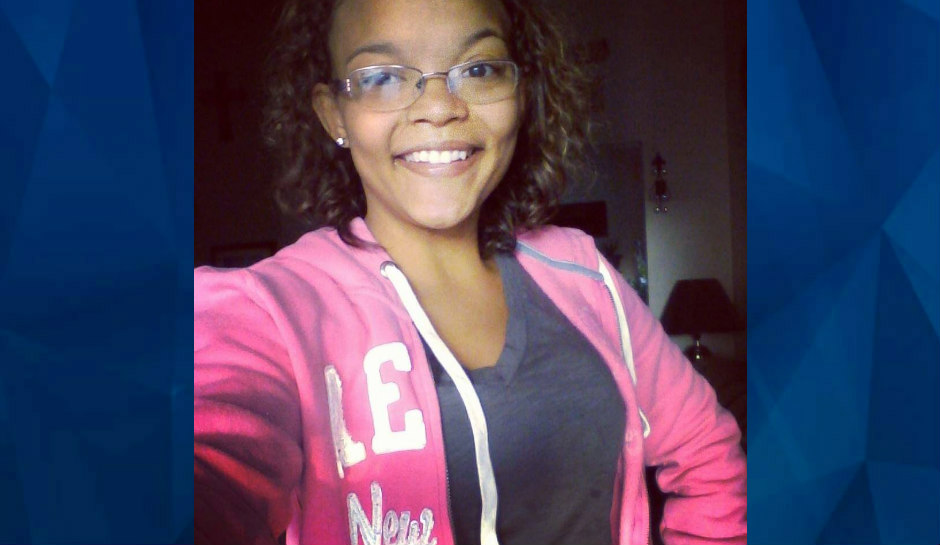 Anguish has been a daily part of Gerry McClerkin’s life for more than five years, ever since her granddaughter Karena went missing on October 11, 2016.

But McClerkin may now get some answers about what happened to Karena McClerkin after police this week announced a major development in the case, NBC 13 reports. On Monday, authorities in Kokomo, Indiana, said they had arrested 57-year-old Flint Vincent Farmer for murdering Karena, who was 18 years old when she vanished.

Farmer was arrested at his home on Monday afternoon and charged with one count of murder.

McClerkin told NBC’s Dateline in 2017 that she was close with Karena and that her granddaughter had sought help for substance abuse issues before she disappeared. Karena had reportedly completed paperwork to receive treatment at a rehabilitation facility in Florida and was taking steps to better her life.

But the teen went missing before her full potential could be realized.

There were rumors that Karena had been murdered and that her body was wrapped in a tarp and buried in the woods or tossed in some sort of waterway.

It’s been difficult over the years to keep faith that Karena might still be alive, McClerkin told NBC 13.

“It’s just a horrible mess, and the things you hear just make you sick,” Gerry told the television station. “I didn’t want to believe she was dead. It took me a while to accept that idea.”

Police investigating the case are said to have received unspecified new information in 2021. Investigators coordinated efforts with the Indiana State Police and other agencies and then presented the new information to prosecutors for review.

Authorities say there could be additional arrests to come, the Indianapolis Star reports.

When Karena went missing, she was 5-foot-4, about 130 pounds, with curly black hair and brown eyes. A tattoo was on her right forearm.

“She walked into a house on South Washington, the 1000 block, and she never walked out supposedly,” McClerkin told Fox 59. “The last words I heard my granddaughter tell me when I asked her to move in with me was, ‘I’ll be okay mamaw.’”

To report information about the case, call the Kokomo Police Department at 765-457-1105.