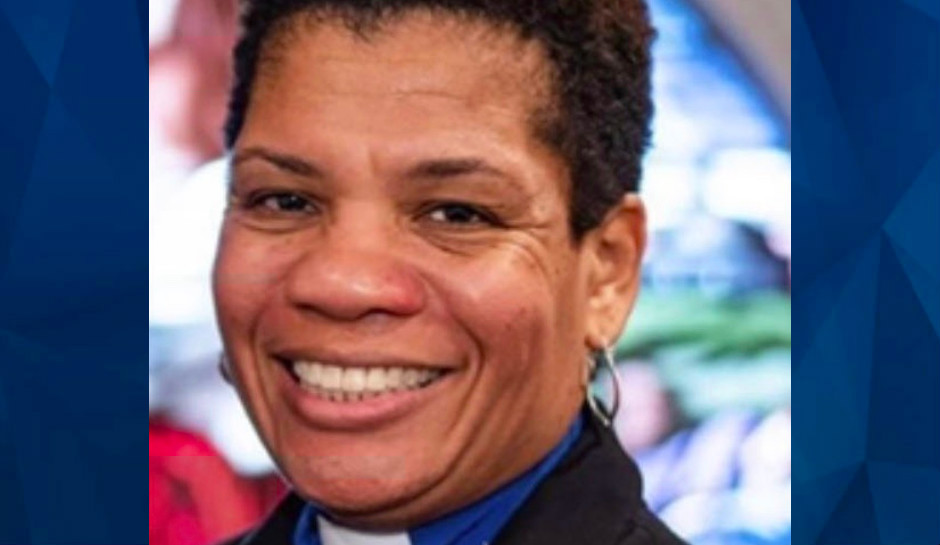 A 15-year-old Tennessee boy has been charged with first-degree murder in the shooting death of a beloved United Methodist Church pastor during a carjacking in Memphis.

Rev. Autura Eason-Williams was killed outside her home Monday afternoon. She was the pastor of Capleville United Methodist Church and the district superintendent of the Metro District in the Tennessee-Western Kentucky Annual Conference of the UMC, the Memphis Commercial Appeal said.

A 17-year-old was released without charge, but the 15-year-old and a 16-year-old were remanded. The older boy was charged with theft and the younger with first degree murder. The boy was ordered to remain behind bars until a court appearance on August 1, when a judge may rule whether he will be tried as an adult.

UM News said that Eason-Williams, 52, left behind her husband, Darrell Eason-Williams, and four children: Ayanna, John, Terence, and Gwendolyn. The lifelong resident of Memphis was a well-respected church leader whose death was a “profound loss” for the community, The Rev. M. Douglas Meeks, a former professor of Wesleyan studies at Vanderbilt, said.

“She carried her amazing gifts with humble self-confidence and surpassing excellence in the offices to which she was called: pastor, district superintendent, candidate for bishop, evangelist, scholar of the Gospel and fellow disciple,” Meeks said.

“What struck us all was her unfailing courage to stand up with Jesus against the causes of poverty and violence. That she was struck down by God-forsaken violence must cause us to struggle against the hatred that threatens all human beings in our society.”

Her death was the second killing of a Black UMC clergywoman in recent months. As CrimeOnline previously reported, Rev. Marita Harrell, the 57-year-old pastor at Connections @ Metropolitan United Methodist Church in Atlanta, was stabbed to death in May by a man she had been counseling.