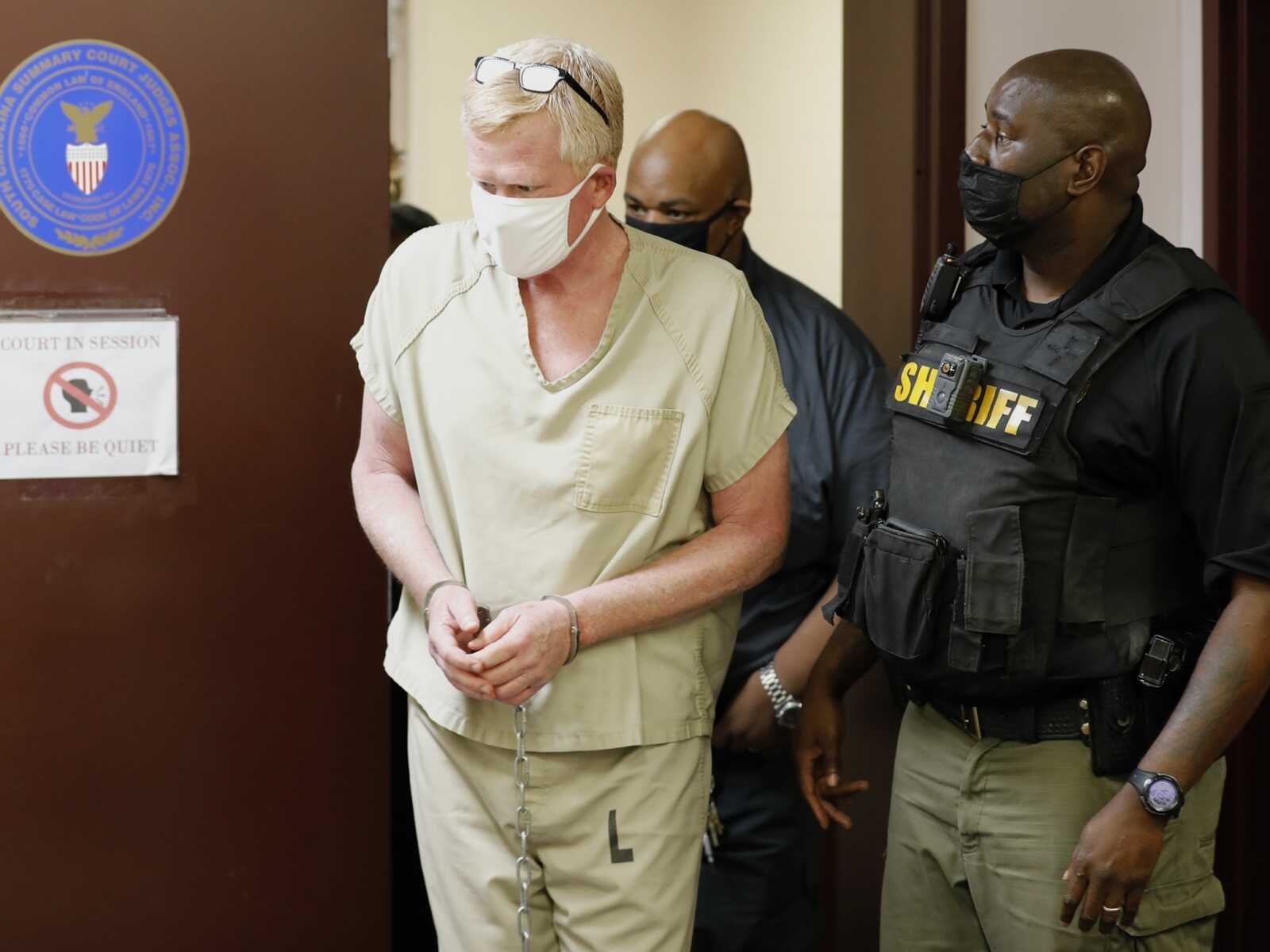 Murdaugh, already charged with more than 80 counts of financial fraud relating to his former law firm and former clients, was charged last week with murder in the June 2021 deaths of Maggie and Paul Murdaugh, as CrimeOnline previously reported.

Murdaugh is accused of shooting the victims with a rifle and shotgun.

Murdaugh’s attorneys have filed motions for a gag order in the case and other motions relating to disclosure, according to WHNS. Defense lawyer Dick Harpootlian said that there’s no evidence to tie Alex Murdaugh to the murders and wants law enforcement to look for the “real killers.”

“We’d like to go ahead and get this matter before a Colleton County jury as quickly as possible,” Harpootlian said later in the proceeding while offering several reasons for a speedy trial request. One – he believes he’s innocent — avers he’s innocent. And two, he believes that the killer or killers are still at large, and this would allow SLED to put this behind them and go look for the real killers.”

Law & Crime reports that Harpootlian wants the trial to start “as quickly as possible.”