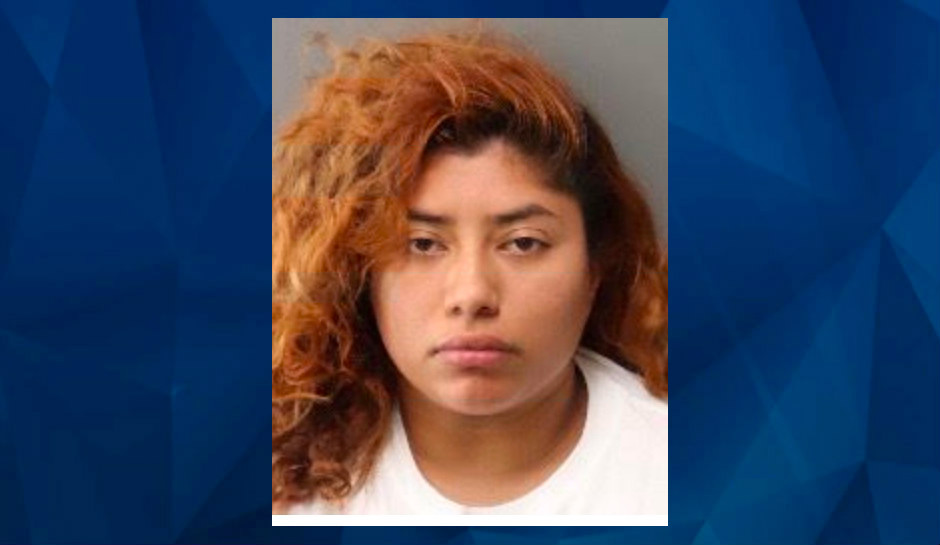 California Woman Poses as Nurse To Kidnap Newborn From Hospital

A 23-year-old woman was arrested last week after she allegedly tried to abduct a newborn baby from the infant’s mother while disguised as a nurse.

Jesenea Miron has been charged with kidnapping and is being held on a $1 million bail, the Riverside County Sheriff’s Department said.

Officials said deputies assigned to Riverside University Health Center – Medical Center were notified last Thursday morning that there was someone impersonating a nurse on the hospital campus. Deputies discovered that the woman had posed as a newly hired nurse and entered a medical unit where there were newborn infants.

The woman reportedly went into a patient’s room, identified herself as a nurse, and tried to take the patient’s baby. She was confronted by hospital staff but fled before hospital security or law enforcement could locate her.

Deputies identified the suspect as Miron and located her at a residence in Moreno Valley. They also confiscated “additional items of evidentiary value” there.

According to jail records, Miron has also been charged with child stealing and is due back in court on Tuesday.

Hospital CEO Jennifer Cruikshank told KTLA in a statement that they are working with the sheriff’s department to “investigate how the suspect accessed the patient’s room and interacted with the family.”

“Riverside University Health System– Medical Center has multiple layers of security to protect the safety and well-being of patients and staff, and we’re thankful those systems and our vigilant staff were able to thwart this suspect … Our security protocols have been reviewed and reinforced, and we have additional sheriff’s deputies on campus. We are also working with the family to address their concerns and ensure their emotional well-being,” Cruikshank said.