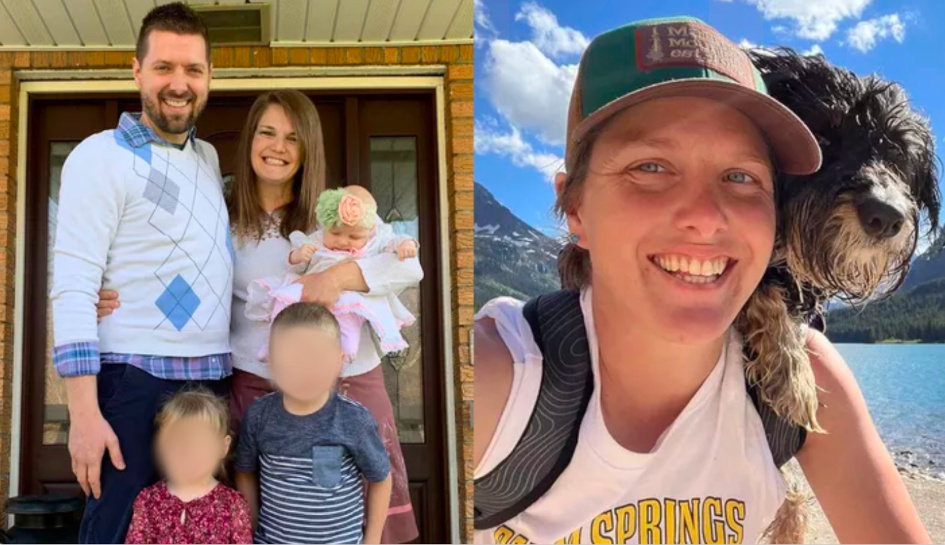 Dad, Toddler Shot Dead by Ex-Boyfriend of Dad’s Sister, Who Kills Him

A New York man and a toddler were killed Sunday night when another man intentionally drove into a group of people walking along a Montana roadway then got out of his vehicle and opened fire with a shotgun.

The Glacier County Sheriff’s Office said that David Siau, 39, and his 18-month-old daughter McKenzie Siau, who was in her mother’s arms, were killed.

Siau’s wife and the toddler’s mother, 40-year-old Christy Siau, was wounded in the shooting.

The Siaus were visiting a family member in Montana, David Siau’s 30-year-old sister Christina Siau, who was critically injured when the suspect attacked her with a knife.

Investigators said Christina Siau fought back and fatally wounded the suspect, identified as 37-year-old Derick Madden, who had been in a previous relationship with Christina Siau.

Madden was fatally wounded and died at the scene, investigators said. They did not say how she wounded him.

Investigators also said two other children, siblings of the toddler, were at the scene but ran away and escaped injury. Both women suffered critical injuries and were flown to a trauma center, where they remain hospitalized.

Local authorities said they didn’t know of any other interactions Madden may have had with law enforcement but said he was known to suffer from mental illness.