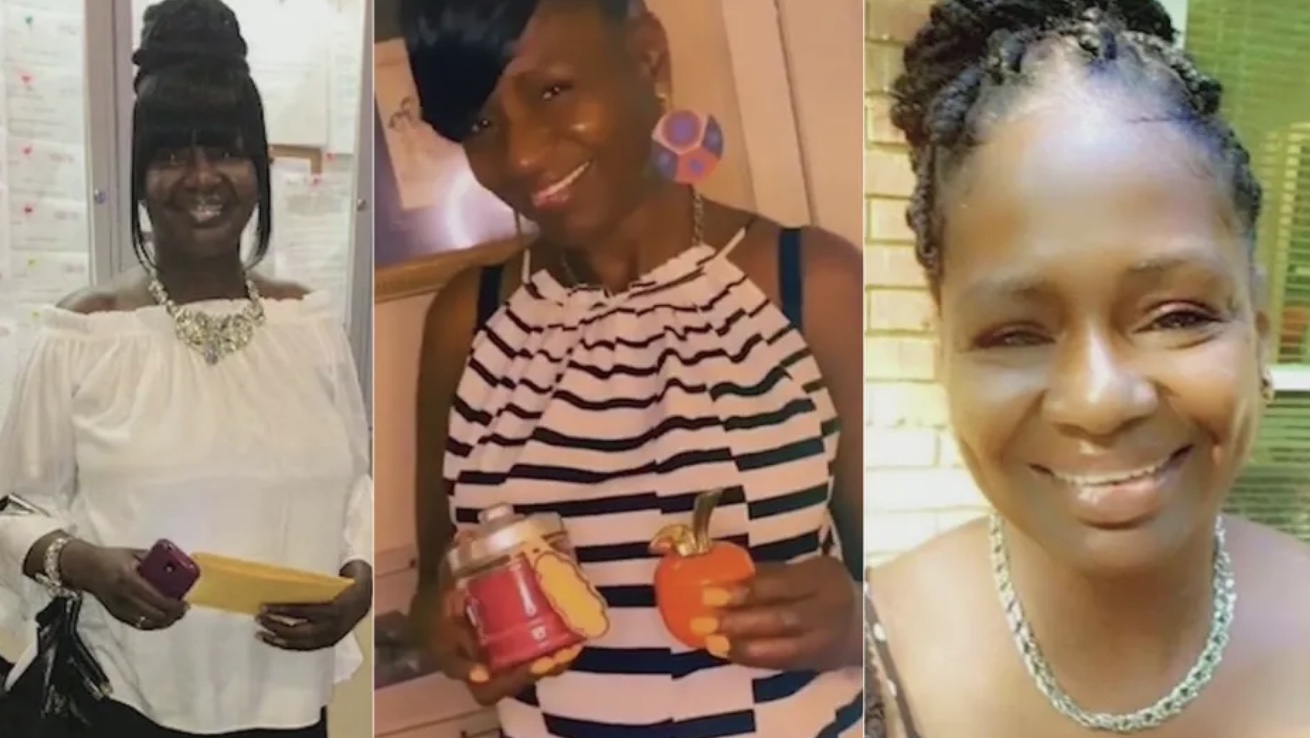 Georgia Woman Dies After Being Bound, Shot, Left for Dead in Closet

A Georgia man accused of tying up a woman and then shooting her to death earlier this month surrendered to police on Tuesday, just hours after they publicly identified him as a suspect.

Clayton County police said the incident took place on July 5. Officers arrived at the home after a second victim escaped and ran to a neighbor’s home to call police. Police have not released the identity of the woman who died, but family members identified her as 60-year-old great-grandmother Carolyn Griffin, WAGA reported.

“Tied her up, put her in the closet, and he left her for dead,” Maya Griffin, the victim’s daughter, said.

Griffin was rushed to Grady Hospital in downtown Atlanta with “multiple gunshot wounds’ and succumbed to her injuries on Sunday.

Deborah Griffin said her sister knew Barge personally and willingly let him into her home at around 3 a.m. on July 5.

“To open your door to someone that you thought you could trust to come in to your home and to torture you the way that this young man did, please God, I know you have all power, we just want justice,” she said.