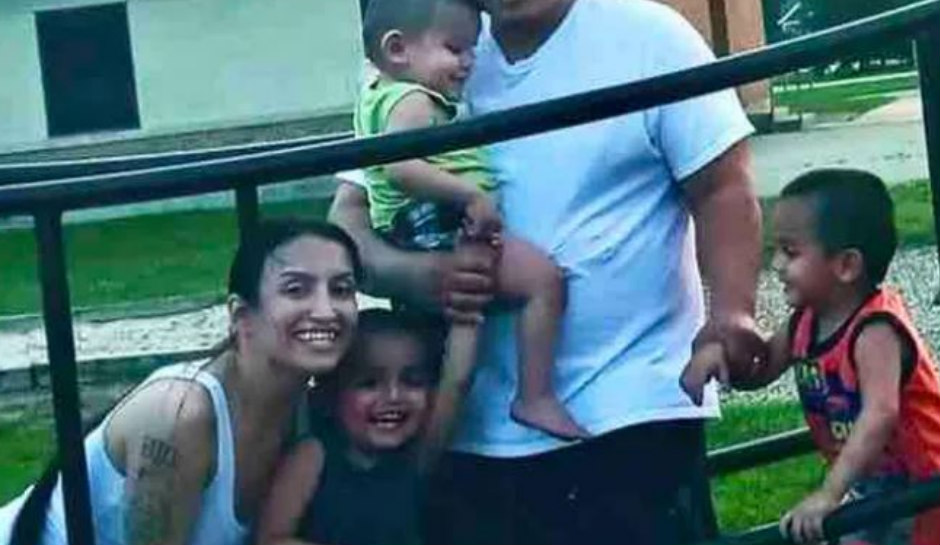 A Michigan mother whose three children died after she crashed her SUV into an icy pond while driving impaired is now facing potential prison time in connection with the deaths, the Holland Sentinel reports.

Leticia Marie Gonzales, 30, was charged this week with three counts of driving while intoxicated resulting in death.

The charges stem from an incident on February 17, when Gonzales was driving, crossed into oncoming traffic, hit a curb, and rolled her Chevrolet Tahoe onto its roof in a Holland Township pond.

Gonzales was able to get out of the SUV, but her three children drowned. The children, who were younger than 5 years old, were in car seats and were later extricated by first responders after being in the frigid water for 10 to 17 minutes, according to the newspaper.

The mother was reportedly “hysterical” as rescue crews worked to find the kids in the pond, mlive.com reports.

Two children were pronounced dead at the scene and a third was rushed to a local hospital before dying hours later.

Investigators determined that Gonzales was under the influence of a synthetic opioid at the time of the crash. A police report obtained by mlive.com says police suspected medication as the potential intoxicant, but officials have thus far declined to name the medication.

This week, Gonzales was arrested on the crash-related charges and is now in the Ottawa County Jail pending a $250,000 cash/surety bond, WKZO-FM reports.

Ottawa County Sheriff’s Capt. Jake Sparks told mlive.com that the crash was a tragedy that profoundly affected the community.

“It was terrible for everyone involved,” Sparks told the news outlet. “The actions of deputies [were] heroic that day.”

A GoFundMe account had raised more than $50,000 earlier this year to help the family.

If convicted, Gonzales faces up to 15 years in prison.