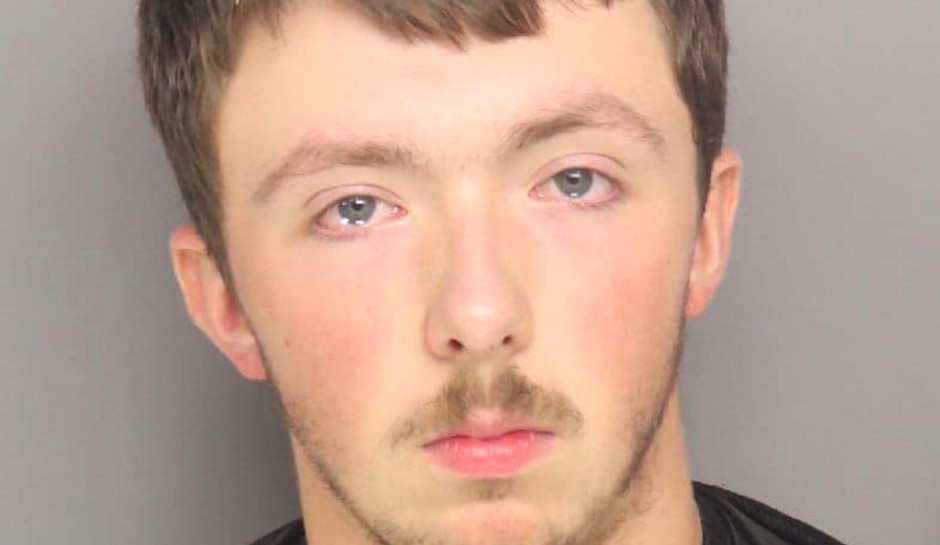 A 17-year-old South Carolina boy has been charged with the kidnapping and murder of his 4-year-old half-sister, who was found dead in a plastic bin behind the home where they both lived.

The Greenville County Sheriff’s Office began investigating the disappearance of Joanna Lockaby at about 2:20 p.m. Tuesday afternoon. The little girl was found about 25 minutes later and pronounced dead on the scene.

William Micah Hester was arrested Tuesday evening and charged with her death; he was charged with kidnapping on Wednesday, WYFF reported.

The kidnapping warrant said Hester “did unlawfully seize and confine” Joanna “in a container that she was unable to escape from.”

“We’re still trying to uncover what led up to her death,” Lt. Ryan Flood told WYFF. “What the motive behind her death was, and a lot of that is going to be pending the autopsy.”

A judge denied bond for Hester at a hearing Wednesday afternoon, attended by both families.

Hester’s father told the court that his son “would not do anything like this on purpose.”

“He’s a good boy,” William Hester said. “He’s never been in trouble. He loved his sister.”

According to WHNS, Joanna Lockaby was the sister of Joe Lockaby, a 18-month-old boy who died after being left in a hot car in 2018, as CrimeOnline previously reported.