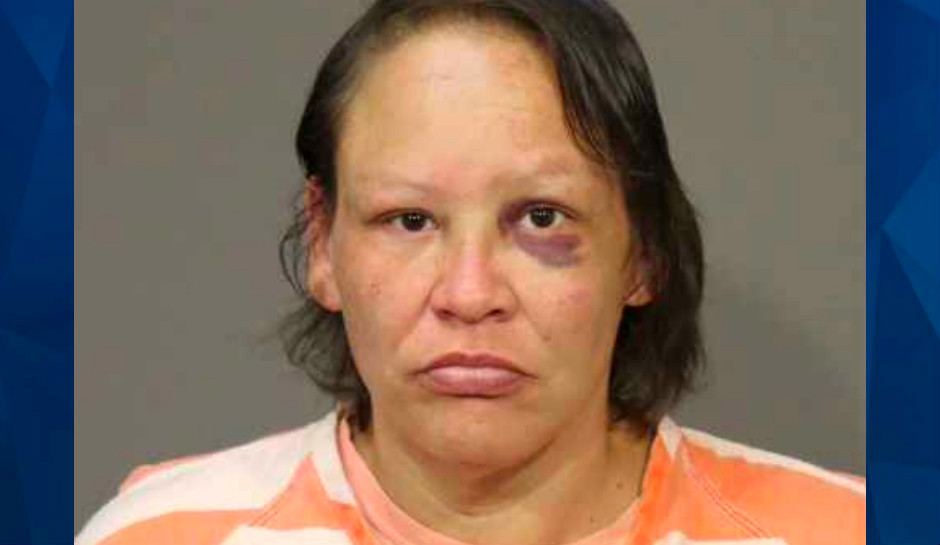 Minnesota Woman Charged With Murder, Allegedly Thought She Was ‘Burning a Witch’

A Minnesota woman has been charged with murder and arson after she allegedly stabbed and man to death and set fire to his camper, telling investigators she thought she was “burning a witch.”

Court documents say that Crystal Wilson used methamphetamine and alcohol Sunday morning and went to the Mii Gwitch Mahnomen Days pow wow in Ball Club, WCCO reported. After the pow wow, she went to the man’s camper because she knew she could get more drugs there.

According to the complaint, Wilson told detectives that she became nervous the man would attack her, so she attacked him with a pair of scissors, WDIO said.

Wilson said she stabbed him multiple time, punched and kicked him.

Finally, she told investigators, she head-butted him and “pissed on him” before she passed out. When she came to, she said she touched the victim and saw he was cold to the touch, then used a lighter to set curtains and a blanket on fire. She told investigators she believed she was “burning a witch,” the court documents said.

Law enforcement responded to the call about the fire and found the victim outside the camper, where he’d been dragged by witnesses who saw the flames. The investigation led to Wilson, who reportedly went to someone’s home on July 18 in bloody clothing, carrying a pair of scissors and a blood-stained notebook with the victim’s name.

The Midwest Medical Examiner’s Office said the victim, who hasn’t been identified, died from multiple blunt, sharp, and asphyxial injuries and also had several broken ribs.

Wilson was arraigned on Thursday and ordered held on a $1 million bail. She’s due in court again on August 3.