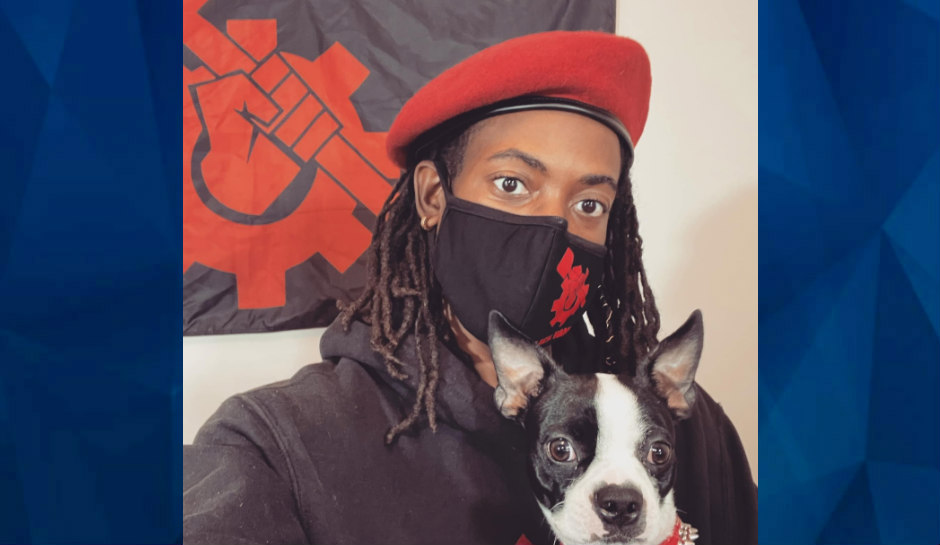 A teen is dead and two men have been arrested in a bizarre incident in Georgia involving an extremist sect that some describe as a cult, 11 Alive reports.

On Tuesday, a man called police in Fayetteville alleging that he had been kidnapped and was being held against his will inside a home with 10 other people. When officers responded, they observed someone who appeared to be waving for help in a garage.

Police removed nine people from the home, but one person remained inside, prompting a SWAT team to deploy at the scene and a six-hour standoff to ensue.

Authorities eventually entered the residence and found 18-year-old Amonte T. Ammons dead from what appeared to be a self-inflicted gunshot wound to his head.

It is not clear yet whether Ammons was the person who called 911 to report being kidnapped.

Romain is reportedly a leader of an extremist organization called the Black Hammer Party, which describes itself as on a mission to recover land for “all colonized people worldwide,” according to Channel 2 Action News.

The group’s website claims that Ammons was the group’s “minister of defense” and asserted that his death was a “targeted attack.”

Some former members of the Black Hammer Party refer to it as a “cult,” according to The Daily Beast.

Romain, who goes by the name Gazi Kodzo, is a fringe far-left activist who has made unfounded and bizarre assertions, such as the claim that Anne Frank was an annoying “Karen,” according to The Daily Beast.

Before he was arrested, Romain and other group members reportedly posted a video outside the home in an apparent effort to boost their social media following.

Prior to the incident, Romain at times would apply makeup to make him look like the Joker character, according to Facebook photos.

Last year, the group asserted that it had “liberated” hundreds of acres of land in Colorado for “Black Hammer City,” a place where sect members could put their policy visions into practice.

“In Hammer City, there will be no rent, no cops, no coronavirus, and no white people,” one Black Hammer member said about the project, according to The Daily Beast.

Police are continuing to investigate.