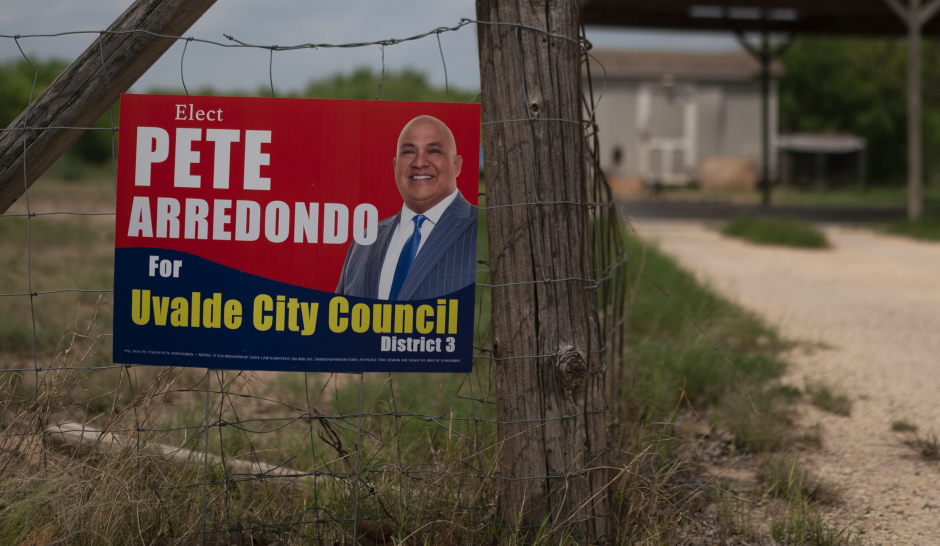 The Uvalde school board will consider firing school district police chief Pete Arredondo at a special meeting on Saturday, following a damning state legislative report and fierce anger from members of the public.

School Superintendent Hal Harrell, who said Monday that Arredondo was a contract employee and could not be fired at will, has now recommended the chief’s termination over his part in the botched response to the school massacre at Robb Elementary in May, the Associated Press reported.

State officials had placed much of the blame on Arredondo, saying he was the incident commander on May 24, when an 18-year-old gunman killed 19 fourth graders and two teachers while police gathered in the hallway outside the classroom for 77 minutes before breaching the classroom door, as CrimeOnline previously reported. Arredondo has denied he was the incident commander, despite an active shooter policy — which he co-wrote — in place for the district.

A report issued by a special Texas state House committee cast blame on all levels of law enforcement, saying 376 officers massed at the school “failed to adhere to their active shooter training, and they failed to prioritize saving innocent lives over their own safety.”

That report also said that school officials often ignored their own policies leading up to the deadly shooting and said that gunman Salvador Ramos was an “at risk” student who was not given the help he needed years before he opened fire. Arredondo, the report said, made a “terrible, tragic mistake” when he chose to prioritize getting children safely out of other classrooms rather than confronting the shooter where he was.

The AP said the school board plans to discuss Arredondo’s potential firing with their attorney.