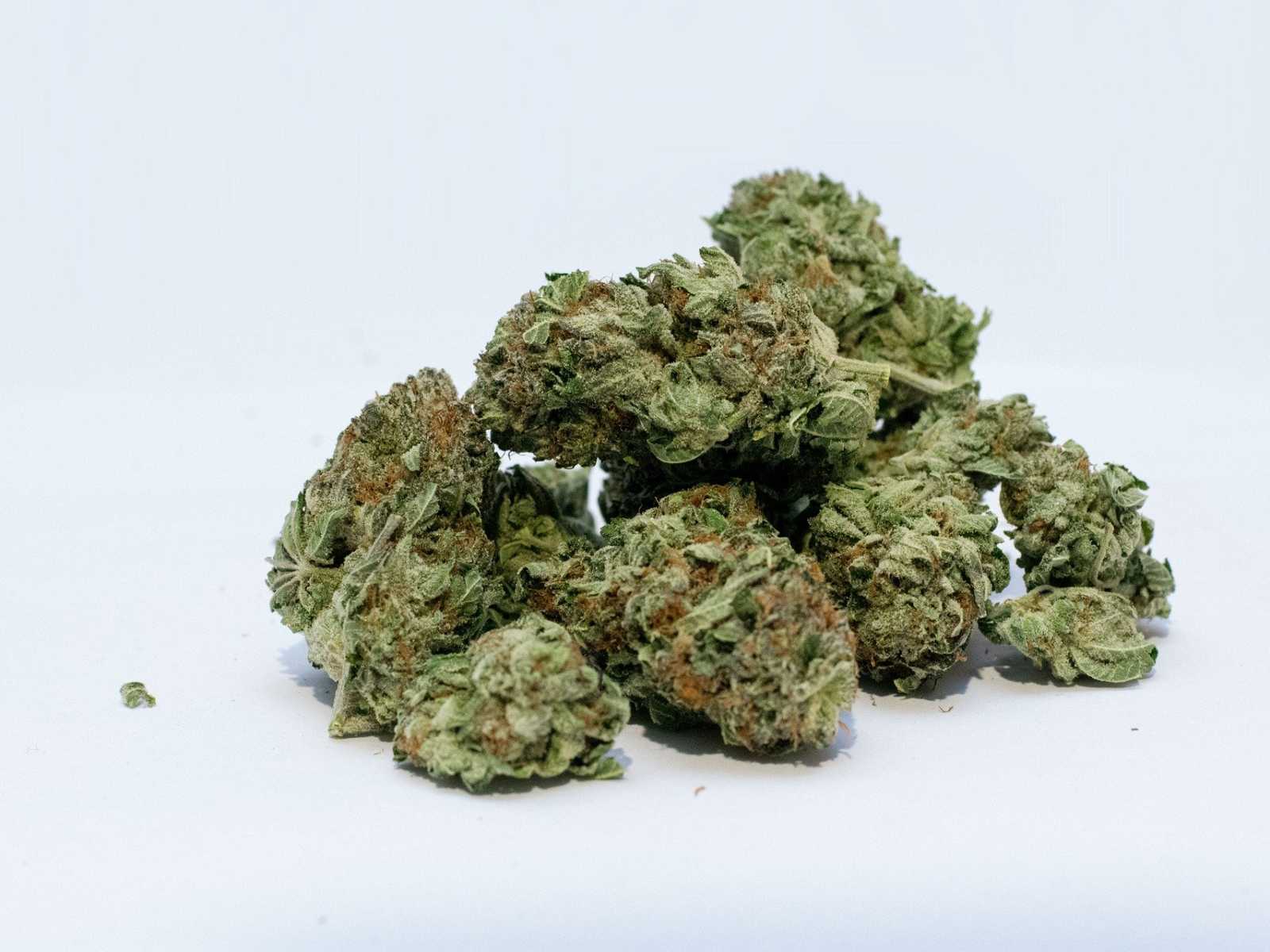 An emerging body of research is raising concerns about the effects of marijuana as more states and the federal government seek to legalize the psychoactive drug.

Today, nearly half of Americans live in states where cannabis is legal recreationally, and lawmakers in all but 13 states have OK’d it for medical use. A bill introduced this week by Senate Majority Leader Chuck Schumer (D—New York) would decriminalize pot federally and would provide for government monitoring of cannabis production, Politico reports.

But recent studies published by industry groups and academics suggest these developments may be problematic.

Earlier this week, the Insurance Institute for Highway Safety issued a report showing that in states with legalized recreational marijuana, injuries from car crashes have increased by nearly six percent.

The study identified a 5.8 percent uptick in traffic crashes in Washington, Oregon, California, Nevada, and Colorado after marijuana was legalized in those states between 2009 and 2019. Fatal crashes rose 4.1 percent.

He added that legalization “removes the stigma of marijuana use” and can lead to drivers who are more heavily intoxicated, take more time to react and are more likely to veer off.

“States legalizing the recreational use of marijuana need to make it very clear, through education and strict enforcement, that not all uses are legal,” Farmer told the Daily Mail.

Academic research from Columbia University and The City University of New York found that marijuana use tends to grow faster in states after weed becomes legal.

Dr. Renee Goodwin, who led the study, told DailyMail that pot use is “markedly more prevalent” in states that allow it recreationally.

Goodwin has sought to warn lawmakers against decriminalization without adequately communicating to the public about how to use pot safely and its potential health risks.

Earlier in July, a University of Michigan study found that children as young as 9 years old are being influenced by “messaging from parents” and expressing curiosity about weed.

Researchers at the University College of London and King’s College London have further found that minors are more than three times as likely to become addicted to marijuana compared to adults, which increases the chance they will experience anxiety or depression.

A Canadian study also found that in locations where marijuana use has increased, users were 22 percent more likely to find themselves in a hospital emergency room than non-users. Investigators believe this is often because of breathing issues or serious injuries.

University of Toronto Dr. Nicholas Vozoris has said that officials ought to discourage recreational marijuana use and “remind citizens about the harmful impacts of cannabis on health,” according to DailyMail.

The effects are not just physical, but also mental, emotional and social. Pot smokers are more likely to wrongly perceive the quality of their romantic relationships and tend to be more demanding, critical, negative and defensive when arguing with friends and family, according to Rutgers University.

Even the United Nations annual world drug report is warning against marijuana legalization, arguing that its use has the capacity to increase the likelihood of depression and suicide.

The research is butting heads with popular sentiment. A July YouGov poll found that 58 percent of Americans support legalization efforts compared to 28 percent against.

Scott Chipman, of the group Americans Against Legalizing Marijuana, posed a question that cuts to the core of the debate.

“Ask yourself, at what level of consumption would you feel safe being a passenger in a car with a driver who is using a psychotropic drug?” Chipman told DailyMail.