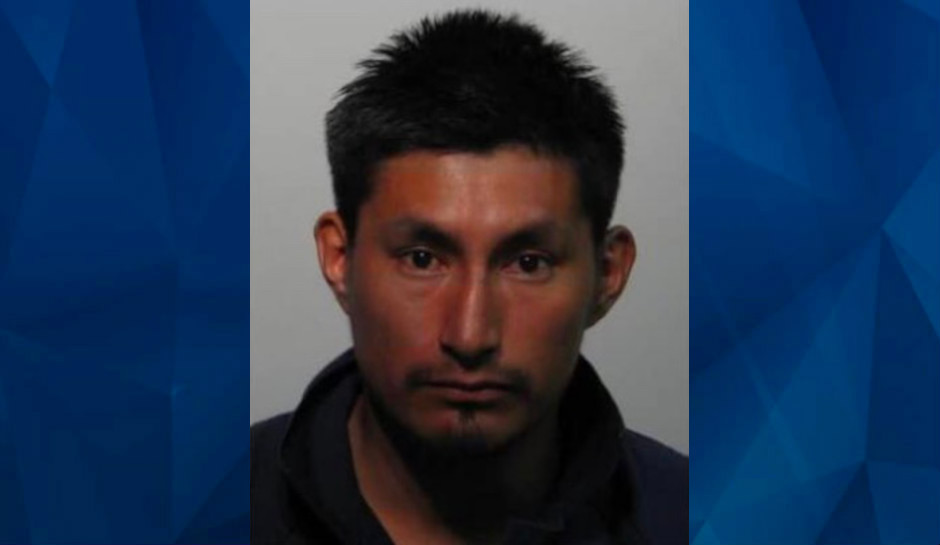 A Florida man has been hospitalized in critical condition after he stabbed his two daughter and himself, killing his youngest child.

Juan Bravo-Torres, 39, will be booked on charges of first-degree premeditated murder and first-degree attempted murder when he’s discharged from the hospital, the Longwood Police Department said.

A 12-year-old girl survived the gruesome knife attack by playing dead “in the hopes he would stop attacking her,” police said.

She told police that early Thursday morning, her father came into room while she was sleeping and reached for her neck. The girl thought he was reaching for her necklace, but instead he slashed her throat, according to WESH.

Bravo-Torres left the room, she said, so she got up and left as well, finding her 3-year-old sister lying in the hallway. Her father returned, and she found him off until deciding to play dead, an affidavit said.

The pre-teen said she saw her father slash his own wrists. She waited for a while before she grabbed the knife and fled, walking for a mile with critical injuries to McDonald’s, where her mother works, according to Longworth Police Sgt. Derek Chenoweth.

The affidavit filed in the case says the girl told her mother that her father had hurt the siblings and that he and her sister may be dead.

A 911 call sent officers to the home.

The 12-year-old remains in critical condition as of Friday afternoon.

“The amount of courage this 12-year-old young lady had is just remarkable,” Chenoweth said. “Seeing your sister in the condition she was in, fighting off her father, she thought the best thing to do was play dead, and it worked. Grown adults may not have been able to come to that decision. And she is alive today because of the decisions she made.”

Officials said that Bravo-Torres was arrested in 2011 for domestic-related issues but had no further run-ins with law enforcement. They have not yet uncovered a motive, and Chenoweth said it could be some time before detectives are able to interview him.