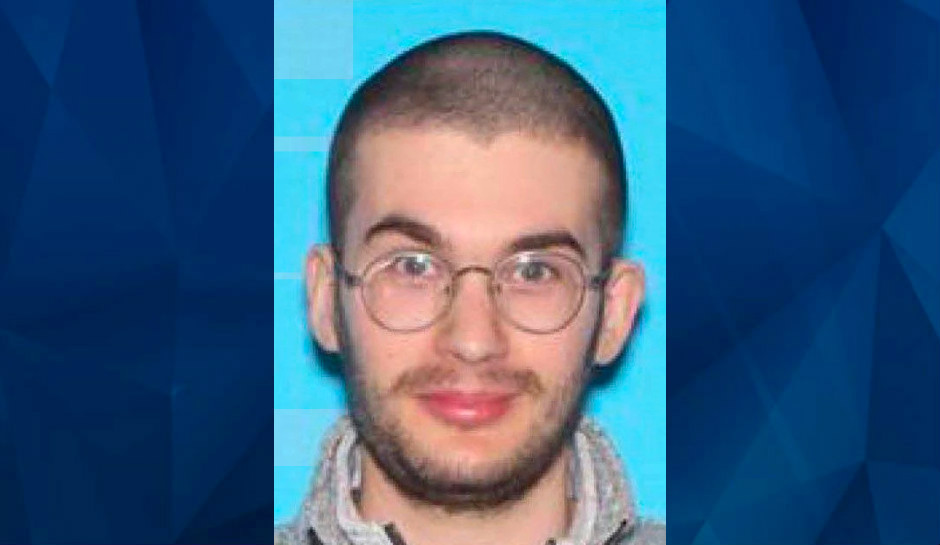 Gunman Kills 3 Campers at Iowa State Park, Then Himself

Three members of a family were shot to death early Friday morning at an Iowa state park, and the suspected gunman was later found dead from an apparently self-inflicted gunshot wound.

Investigators have not yet released the names of the three victims but said the suspect was Anthony O. Sherwin, 23, from Nebraska.

He is not believed to have any connection with the victims.

Mitch Mortvedt, assistant director of the Iowa Division of Criminal Investigation, told the paper that investigators found the three family members fatally shot in a tent. They immediately set about evacuating the park, including a nearby children’s summer camp and the park’s campground.

Once the evacuation was complete, Mortvedt said, they saw one registered camper missing: Sherwin.

“He was known to be armed,” he said. “That, of course, heightened our awareness as well.”

Authorities began a thorough search of the park and found Sherwin’s body in a wooded area west of the campground at about 11 a.m.

Mortvedt said investigators don’t believe Sherwin had any prior relationship with the victims. Sherwin and the victims were registered at separate campsites, KCCI said.

Police in La Vista, Nebraska, where Sherman was from, said he lived with his mother there.

The Telegraph Herald said it didn’t find any records of a criminal record for Sherwin in an online search of court records in Nebraska and Iowa.

Autopsies are expected over the weekend, and Mortvedt said more information is likely once those are complete.

The 323-acre state park in the far eastern part of the state remains closed after the incident; the Department of Natural Resources and Jackson County officials will announce when the park will reopen.