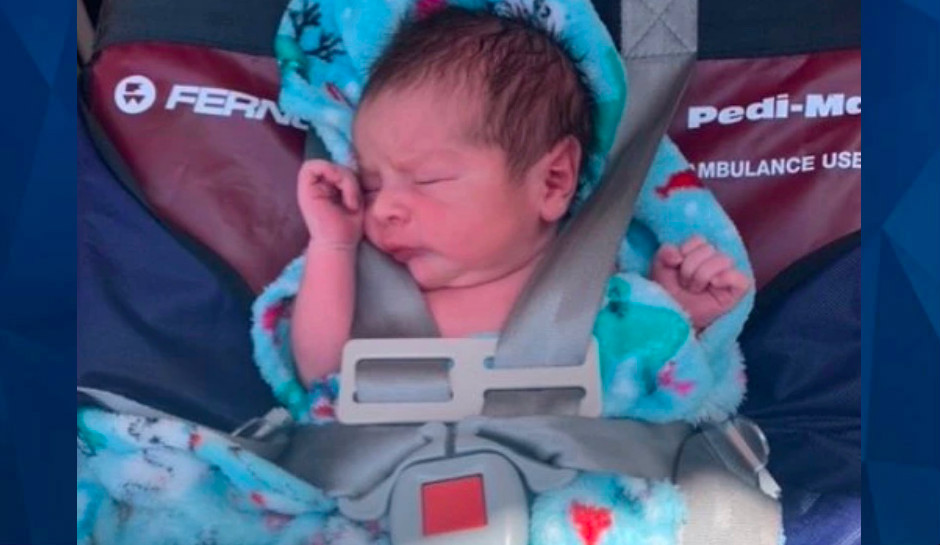 A newborn baby was left at the doorstep of an elderly Arizona woman Friday morning.

The woman called police at about 11:30 a.m., telling investigators she heard her doorbell and went to answer it because she thought it was a package delivery, according to KTVK.

When she opened the door, however, she found a baby wrapped in a blanket.

Police say the infant appeared to be no more than a day old. They took the child to a hospital for observation, and word is the baby will be OK.

Detectives asked anyone with information to call the Mesa Police Department at (480) 644-2211, option 2.