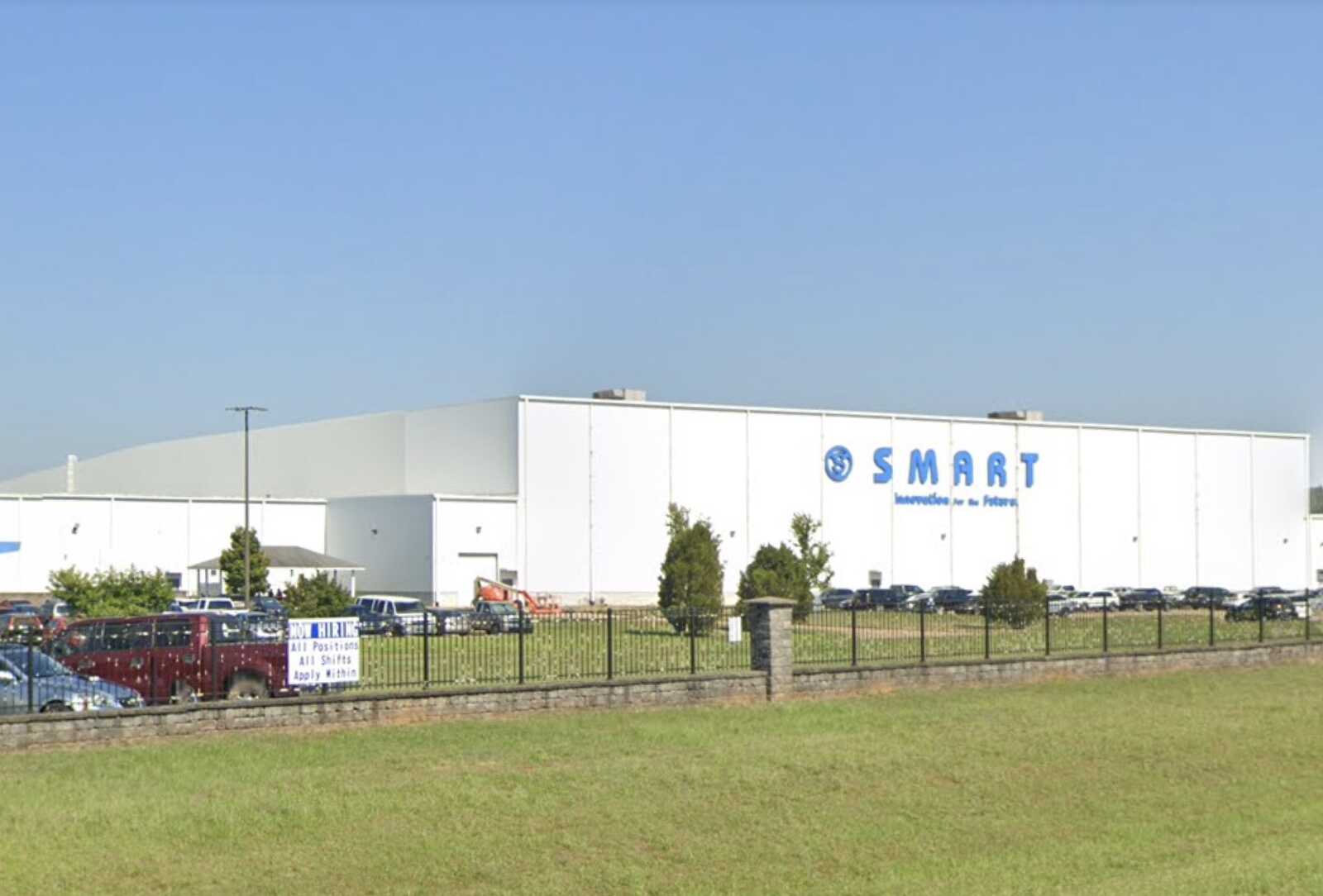 A parts maker for a Hyundai Motor Co. assembly plant in Alabama may have been using child labor, a new report says.

Reuters spoke with local police, current employees of the factor, and the family of three underage workers for its report, which says the auto manufacturer didn’t respond for comment.

The parts plant is operated by SMART Alabama LLC, which is listed as majority owned by Hyundai in corporate filings.

In a statement, SMART “denies any allegation that it knowingly employed anyone who is ineligible for employment.” It said temporary work agencies fill jobs at the plant, and the company expects “these agencies to follow the law in recruiting, hiring, and placing workers on its premises.”

Reuters said it learned of the underage workers in February when a Guatemalan immigrant child briefly disappeared from the family’s Alabama home. The girl, 13, and her brothers — ages 12 and 15 — worked at the plant earlier this year and did not attend school, their father, Pedro Tzi, said.

Police in Enterprise, where the family lived, also confirmed that the three children worked at SMART. Detective James Sanders told Reuters that the department lacks jurisdiction to investigate labor law violations, so they turned their information over to the state attorney general’s office. A spokesman for the attorney general’s office, Mike Lewis, would not comment.

Additionally, former and current employees told the agency that the SMART plant has employed numerous under age workers over the past few years. Most of the employees, past and present, spoke on the condition of anonymity.

The plant provides parts of Hyundai’s Elantra, Sonata, and Santa Fe models, which account for more than 1/3 of Hyundai’s sales in the United States. But the plant has been cited multiple times for OSHA violations, most recently earlier this year. Inspections have documents violations that include crush and amputation hazards.

The disappearance of the Guatemalan girl earlier this year focused public scrutiny on the plant, which reportedly dismissed a number of underage workers.