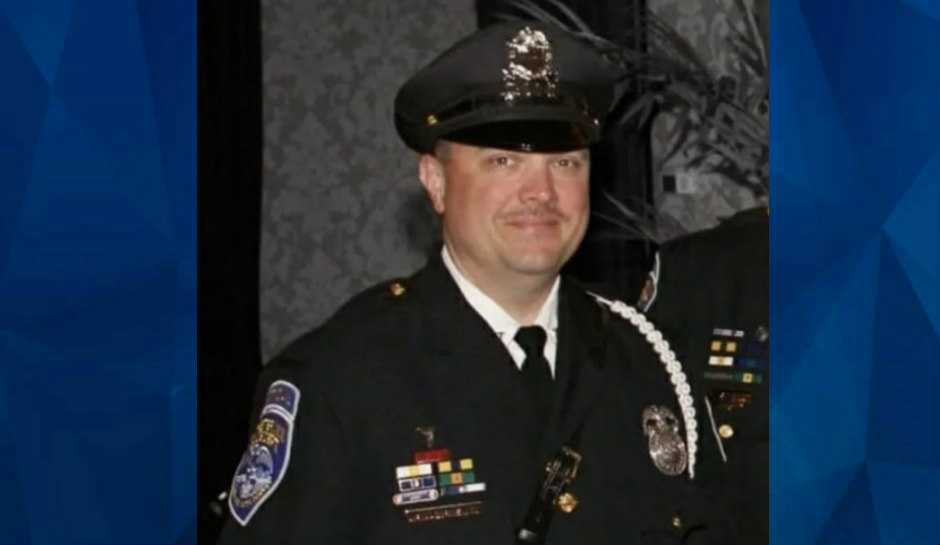 A police officer died and another was injured after they were ambushed and shot Thursday night in Rochester, New York, the same day the city declared a state of emergency because of gun violence, WROC-TV reports.

The deceased officer has been identified as 54-year-old Anthony Mazurkiewicz, who served on the city’s police force for 29 years, according to the Democrat & Chronicle newspaper.

The injured officer is 37-year-old Sino Seng, who was shot in the lower half of his body and is expected to survive. The officers were taken to separate hospitals in private vehicles.

A female bystander was also shot and has non-life-threatening injuries; she was treated at the scene.

Many details about the shooting have not been disclosed publicly, but investigators say the officers were patrolling Bauman Street around 9:15 p.m. Thursday when a male approached them and began shooting, the newspaper reports.

Authorities have not said whether they have identified or arrested the shooter, but Rochester Police Chief David Smith said the agency is doing everything in its power to locate the gunman. A large police presence followed the shooting, including the use of aerial support, according to the newspaper.

“We will do everything we can to bring whoever is responsible for this heinous act to justice,” Smith told reporters at a news conference, according to WROC-TV.

“We cannot forget that despite this horrific loss to our family, the men and women are battling for our lives right now as we speak.”

The shootings occurred the same day that Mayor Malik Evans declared a state of emergency because of gun violence; accounting for Thursday night, there have been 42 homicides and 206 shootings thus far in the city this year.

“The trajectory, unless we change something, will be the same. We will break records in terms of the bloodshed and carnage we see in our streets,” Evans said, according to the newspaper. “The tragic gun violence in Rochester must come to an end. Today, we declared a gun violence emergency in our community and this shooting is proof that we are indeed in an emergency.”

“Tony Mazurkiewicz could have easily retired, but he chose to continue going on the streets because he didn’t want folks in our neighborhoods to be held hostage by the very cowards that are wreaking havoc in our community,” Evans told reporters, according to the newspaper.