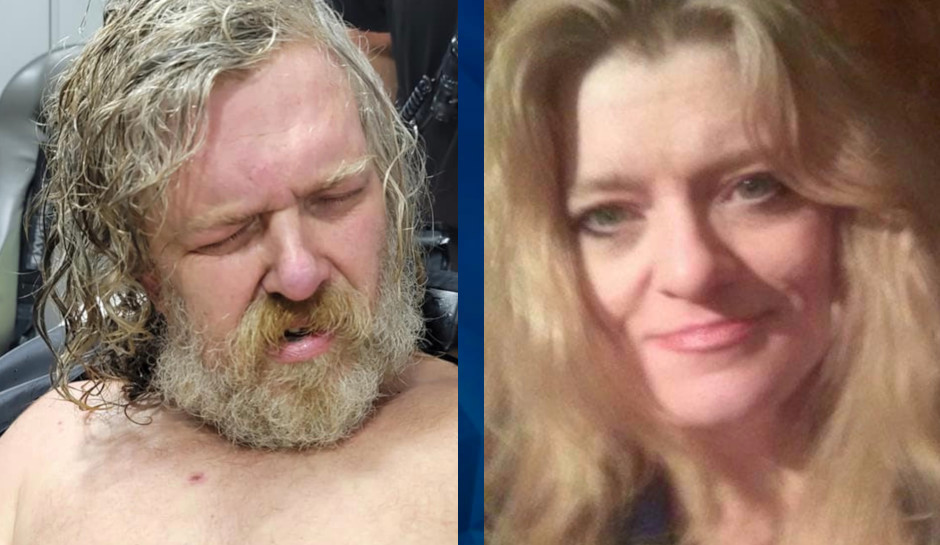 Wanda Palmer awoke from a two-year coma last month and identified her brother, Daniel Palmer, as the man who put her there.

A West Virginia man charged last week with a brutal attack that left his sister in a two-year coma has died.

The Jackson County Sheriff’s office has not provided further information about the death of Daniel Palmer, WSAZ reported.

Wanda Palmer awoke from her coma on June 27 and identified her brother as the man who savagely beat her on June 10, 2020, as CrimeOnline previously reported. Investigators at the time said she was beaten so badly they did not believe she would survive.

Daniel Palmer was charged with attempted murder and malicious wounding when he was arrested. Jackson County Sheriff Ross Mellinger said it took deputies several hours to get him calm enough to attend his arraignment last week. In the end, the magistrate came to the jail and ordered him held on a $500,000 bond.

It’s not clear if he had posted bond.

This is a developing story. Come back for more information.