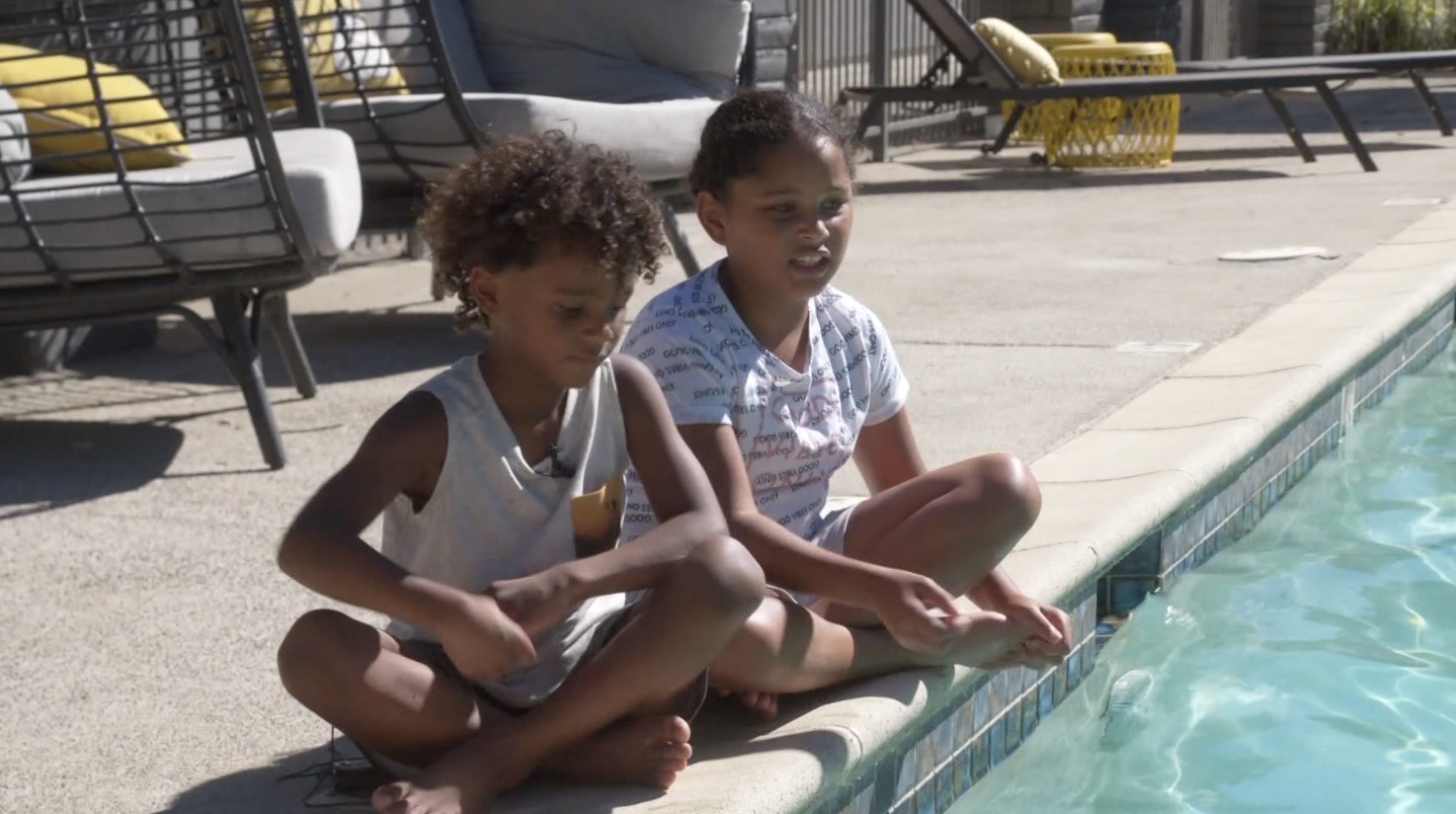 A 7-year-old boy pulled a toddler from the bottom of an Sacramento apartment pool this week, and adults took over from there to get the little boy breathing again.

Massiah Browne, who has been swimming for half his life, said he spotted the child at the bottom of the pool and immediately told his 9-year-old aunt, Savannah Martinborough.

Savannah told him to get the child out.

“He grabbed his arm and came back up with him,” Savannah told KXTV.

Once the 3-year-old was out of the water, adults with CPR training went to work. The child was breathing again by the time emergency medical personnel arrived on scene. They took him to hospital to be evaluated.

Massiah shook his head when asked if he thought he was a hero for getting the boy out of the water.