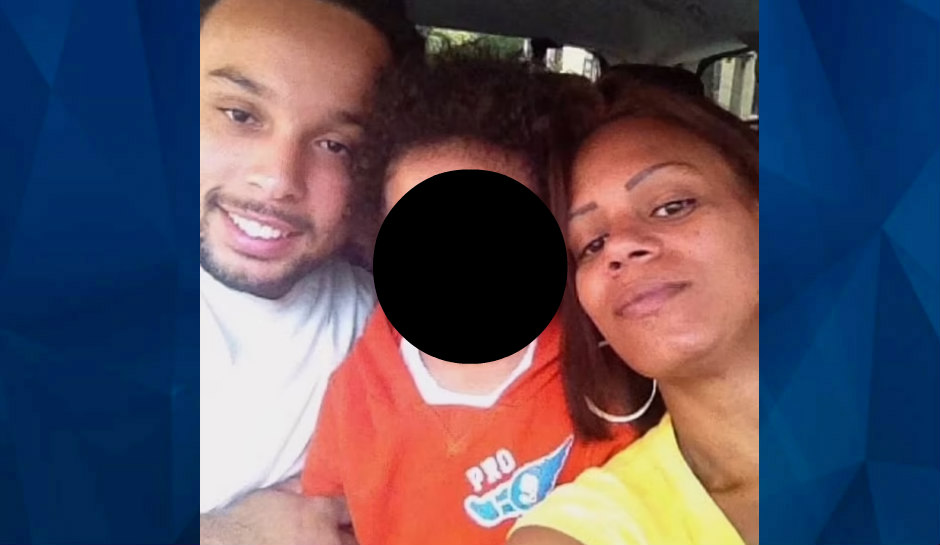 A New York father has died after he was stabbed to death in front of his wife this week in what appears to be an unprovoked attack in broad daylight, Fox New York reports.

Authorities allege that 19-year-old Franklin Mesa stabbed 35-year-old Nathaniel Rivers in the chest around 1:15 p.m. Thursday at East 205 Street and Decatur Avenue in the Norwood neighborhood of the Bronx.

Police believe that after Rivers parked his vehicle, Mesa came up to him and the two started talking before Mesa abruptly began assaulting Rivers.

Rivers’ wife reportedly got hold of a pry bar and struck Mesa with it to protect her husband, but Mesa was able to flee the scene. Medics then rushed Rivers to an area hospital and he later died.

A pocket knife was visible on the sidewalk at the scene, according to CBS New York.

Police later found and arrested Mesa, who lives just down the block from where the incident occurred. Prosecutors have charged him with murder, manslaughter and criminal possession of a weapon.

It is not clear what the two men said before the stabbing. Neighbors and relatives told the New York Post they believe that Mesa suffered from a mental illness.

The two men are said to have known each other but sources told the Post there was no evidence of any history between them. Mesa was arrested in 2021 for allegedly punching someone twice in the face.

One of Rivers’ neighbors told the Post he has an 11-year-old son and served as a “father figure” to other children in the neighborhood.

“He was the best person in the world,” the neighbor told the Post, adding that Rivers was “everybody’s best friend.”

In an interview with the Post, Mesa’s sister said her brother is schizophrenic and has been on medication since he was a teenager. She did not know whether he had taken medication before the attack.

Violence is relatively uncommon among people diagnosed with a serious mental illness, according to the American Psychological Association.