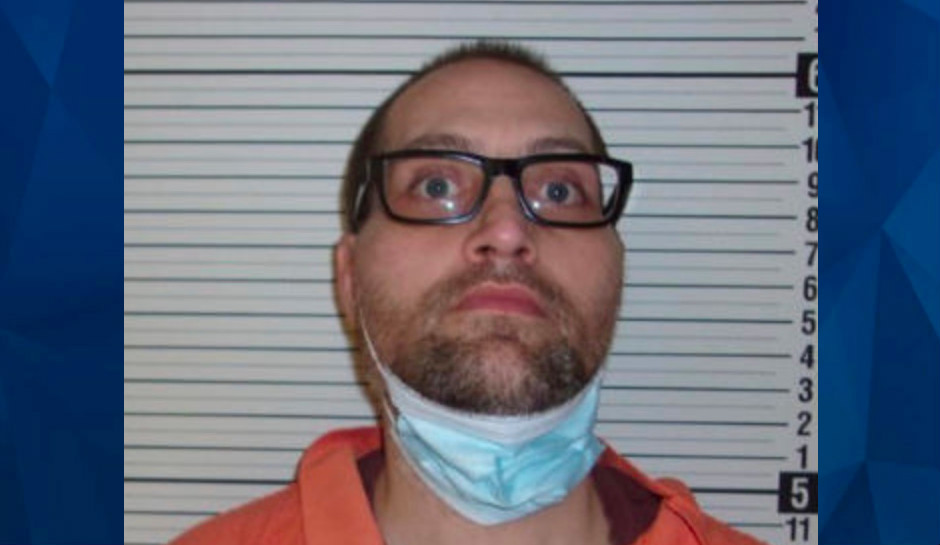 Jeremy Daniel Briscese allegedly marked a calendar with a heart each time he violated the little girl.

A Pennsylvania man has been arrested and charged with raping a 7-year-old girl 143 times between March 2021 and February 2022, marking a calendar with a heart each time he violated the little girl.

Most of the charges on the 66-page court docket are listed 143 times each — one for each heart police say Biscese drew on his calendar.

Briscese appeared in court on Wednesday, when his bail was set at $500,000, court records show. A preliminary hearing is scheduled for July 27.