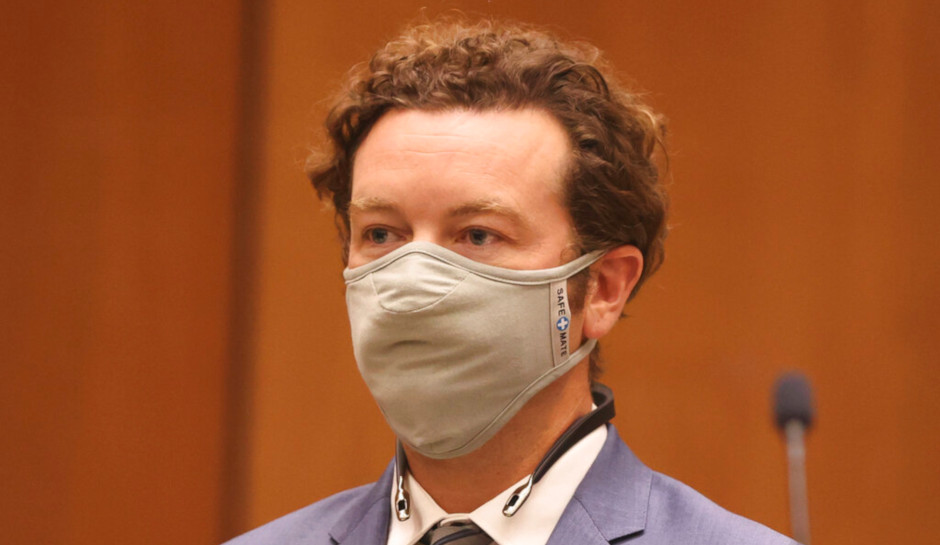 The Church of Scientology has petitioned the U.S. Supreme Court to prevent four women who have accused one of its famous members of rape from suing it over what the women say is a “vicious campaign of harassment against them.”

Actor Danny Masterson, a longtime Scientologist, faces a maximum sentence of 45 years to life in prison if he’s convicted of forcible rape, which allegedly took place in 2001 and 2003 in his home, as CrimeOnline previously reported. Masterson, who has pleaded not guilty, goes on trial in October.

But four women involved in the case say Masterson’s church has engaged in a lengthy campaign of harassment aimed at forcing them to withdraw their complaints against the “That 70s Show” actor.

The women filed suit in Los Angeles Superior Court against the organization, which initially found success with its argument that the victims, who were members but had since left, had agreed to religious arbitration for any disputes.

But the California Appellate court and the state’s supreme court disagreed, agreeing instead with the women, who argued that because they had left the church, they were no longer subject to religious arbitration.

In documents filed with the US high court this week, Scientology claims its First Amendment rights are being violated.

The women have reported harassment, stalking, digital threats, and having their homes attacked by people on behalf of Scientology. Scientology has denied any attempt to coerce the women into dropping their complaints against Masterson and has insisted that it has the right to arbitrate the matter behind closed doors.

Science fiction and fantasy write L. Ron Hubbard founded Scientology in the early 1950s after he lost the rights to Dianetics in bankruptcy proceedings. At first focusing on mental health, Hubbard quickly moved Scientology into the religious realm, while keeping a strong hold on its inner workings until his death in 1986, when David Miscavige assumed the head of the organization.