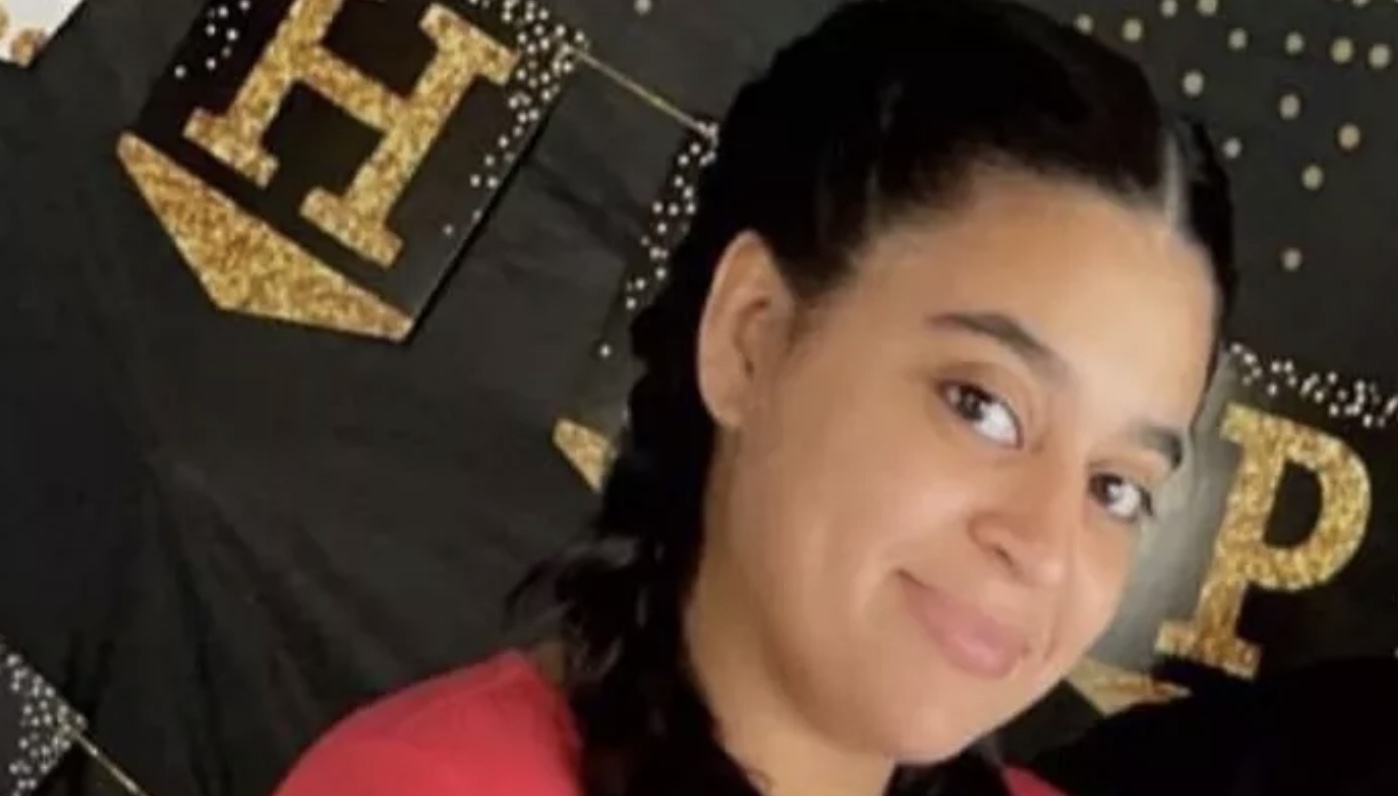 Wisconsin Dad Shoots Dead His Children’s Mother in Front of 2 of Them: Cops

A 25-year-old Wisconsin man has been arrested and charged with the shooting death on Monday of the mother of his children.

Wilson Medina Cruz is charged with first degree intentional homicide with the use of a dangerous weapon in the death of Ninoshka Maestre Lozada.

West Allis police said Cruz was arrested at a hotel.

Officers found Lozada at her home at about 12:30 p.m. on Monday. She was suffering from gunshot wounds and died at the scene. Two of her four children witnessed the shooting.

Lozada’s family told WTMJ that Lozada was cleaning out a pool for the children Monday afternoon in the backyard when she was shot. Lozada has four children, ages 5, 3, 1, and 3 months.

Cruz is being held on a $500,000 and has been order to have no contact with the two children who saw the murder if he posts bail. He’s also banned from access to a firearm or other dangerous weapon. His next court appearance is on August 2.