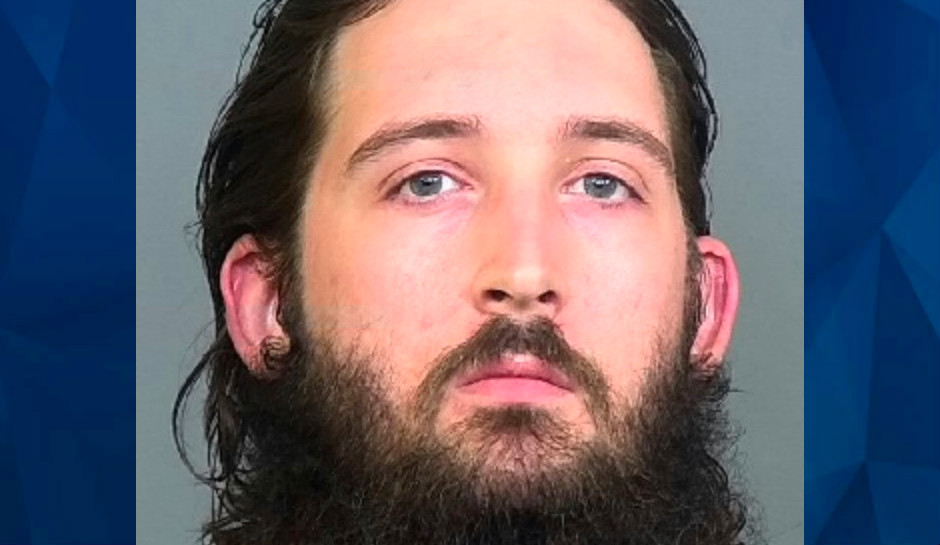 ‘He Won’t Be Bothering You Anymore’: Florida Man Guns Down Girlfriend’s Father

A Florida man is dead after his daughter’s boyfriend shot and killed him Saturday afternoon outside his home.

Manatee County Sheriff’s deputies arrived at the home in Bradenton just before 2:30 p.m. and found a 67-year-old man lying face down in the front yard. He had been shot multiple times, they said, and was pronounced dead on the scene.

Police have not identified the victim.

The victim’s wife and daughter told investigators they were inside when they heard gunshots from the driveway, WTVT reported. When they ran outside, they found the daughter’s boyfriend — Charles Shadrach, 29 — holding a shotgun.

They told deputies that Shadrach set the weapon by the front door and told his girlfriend, “He won’t be bothering you anymore.”

Shadrach turned, walked down the street and surrendered to deputies arriving on the scene.

Detectives said that Shadrach, his girlfriend, and her parents all lived at the house and that the couple and her father had numerous arguments.

Shadrach has been charged with premeditated murder and is currently being held without bond, according to jail records.