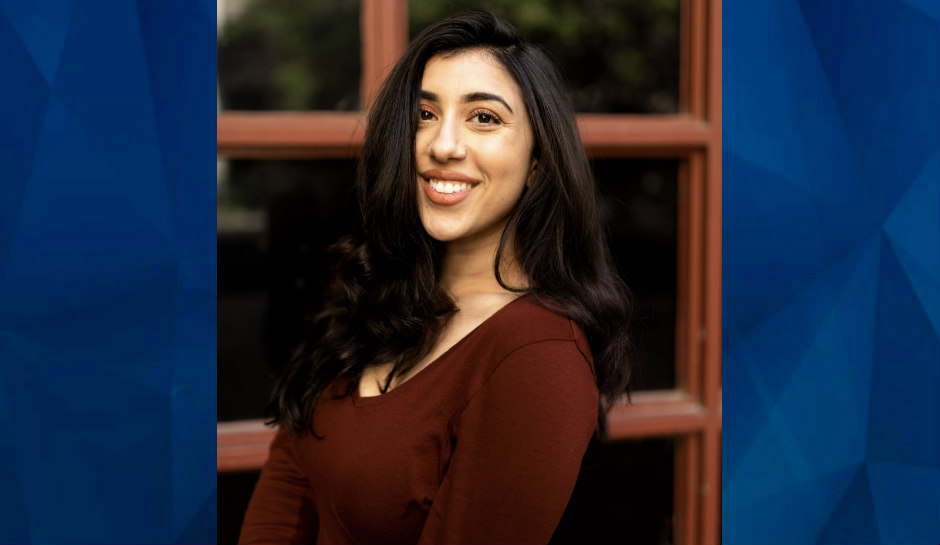 Husband Kills Wife After He Found Out She Talked Divorce on TikTok: Police

A TikToker who talked openly about her marital struggles and overcoming life’s challenges was found dead this week after her ex-husband allegedly shot and killed her, ABC 7 Chicago reports.

On Monday, police in Chicago found the bodies of 29-year-old Sania Khan and 36-year-old Raheel Ahmed in what authorities say was likely a murder-suicide. Officers were asked to visit Khan’s Gold Coast condo to conduct a welfare check on Ahmed after family members reported him missing.

The officers knocked on the condo’s door and soon after heard a gunshot and “a verbal groan,” the Chicago Sun-Times reports.

Inside, officers found Khan’s body near the door with dried blood on her face. Ahmed was in a bedroom holding a handgun with a suicide note nearby, according to the newspaper.

Authorities pronounced Khan dead at the scene, while Ahmed was rushed to a hospital and was pronounced dead there. Both had gunshot wounds to their heads.

Khan, a photographer, had moved to Chicago recently from Alpharetta, Georgia, an Atlanta suburb, after separating from Ahmed.

On TikTok, Khan shared personal details about her life, especially about her marriage, which lasted less than a year.

Khan told viewers that she became empowered through the divorce journey and advised women to “stop ignoring those red flags,” according to WLS-TV.

Khan, who shared videos as geminigirl_099, also opened up about issues she faced with some people in the South Asian community who opposed her decision to divorce.

“Going through a divorce as a South Asian Woman feels like you failed at life sometimes,” Khan wrote in one TikTok video. “The way the community labels you, the lack of emotional support you receive, and the pressure to stay with someone because ‘what will people say’ is isolating. It makes it harder for women to leave marriages that they shouldn’t have been in to begin with.”

“Women are always expected to stay silent,” Khan wrote in another video. “It’s what keeps us in messed up situations in the first place. I’m done with this mentality.”

Her life appeared to be improving. On a video posted one day before she turned 29, Khan showed viewers her first tattoo, “XXVIII,” which is the number 28 in Roman numerals.

“The year I got married, the year I moved from a small town to one of the largest cities in the country, the year I filed for divorce, the year I almost died,” Khan wrote in the video.

A GoFundMe account is raising money to help with Khan’s funeral arrangements.