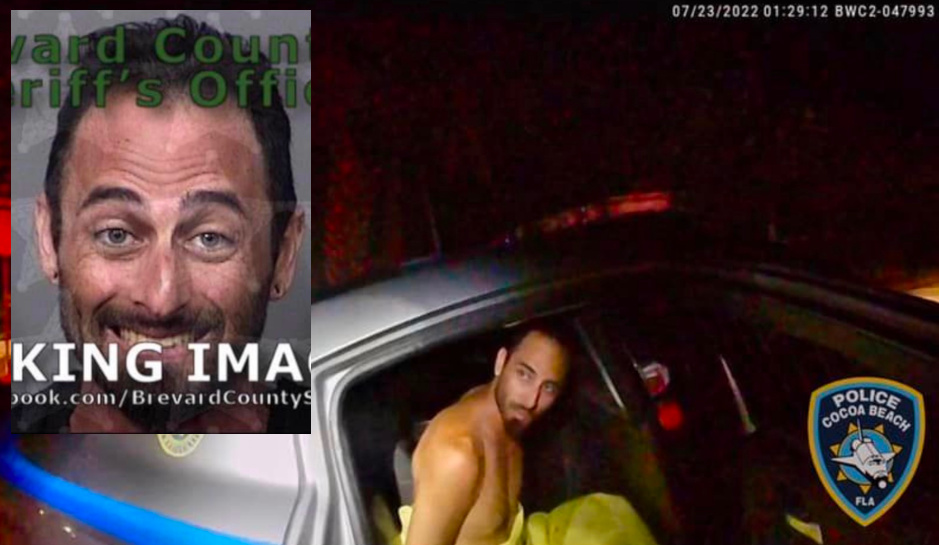 A naked Florida man was arrested early Saturday and charged with exposure of sexual organs after he allegedly followed three women along the beach while “touch[ing] himself continually in a lewd manner.”

The department said the three women called police, and an officer met them at the south end of city. They told him they were followed for several blocks by a naked man as they walked to their rental home.

While that officer was driving the women to their rental, another officer found Civitate, still naked. He was taken into custody without incident and positively identified by the three victims.

Civitate is being held on a $1,500 bond at the Brevard County Jail. He has two other arrests in Brevard County, both a decade ago. One was for domestic battery and the other for a DUI.