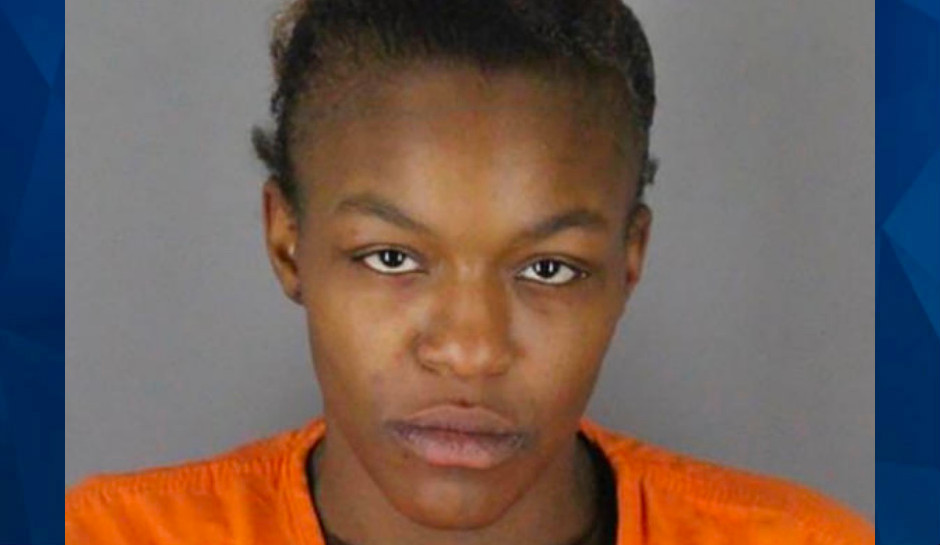 Toddler’s May Death a Homicide, ME Says; Mom Blames Injuries on Boy Being Sick

Minnesota authorities say a toddler’s death they had been investigating as “suspicious” was in fact a homicide.

The Hennepin County Medical Examiner’s Office identified the victim Sunday as One’Je Jackson Jones, the 2-year-old son of Navonna West, who died after being taken to a hospital on May 4, WCCO reported.

A 4-month-old sibling was also evaluated at the hospital, which found that he, like his brother, had bruises and other injuries, and may also have had burns, a criminal complaint against West said back in May.

West was charged with two counts of malicious punishment of a child, and the charges also implicated her in the death of the toddler, pending final determination by the medical examiner, the Minneapolis Star-Tribune reported.

Investigators said the toddler had bruises and scratches all over his body, and the autopsy found numerous blunt force injuries in various stages of healing. The boy’s brother had bruises on one side of his body, injuries near his genitals, chemical burns on his stomach, other burn marks on his back, blood in an eye, and a scar over the bridge of his nose. A child abuse pediatrician said the infant also had several rib fractures and fluid in his abdomen and had been exposed to fentanyl.

According to the complaint against her, West “attempted to deny or minimize the injuries to her children” and “claimed the injuries were from them being sick.”

Three witnesses told police they had seen West strike the toddler, and one reported seeing the boy eating cigarette ashes, which his mother found humorous.

West posted bond on June 1 and was released from jail. A spokesman for the Minneapolis Police Department said they had no updates.