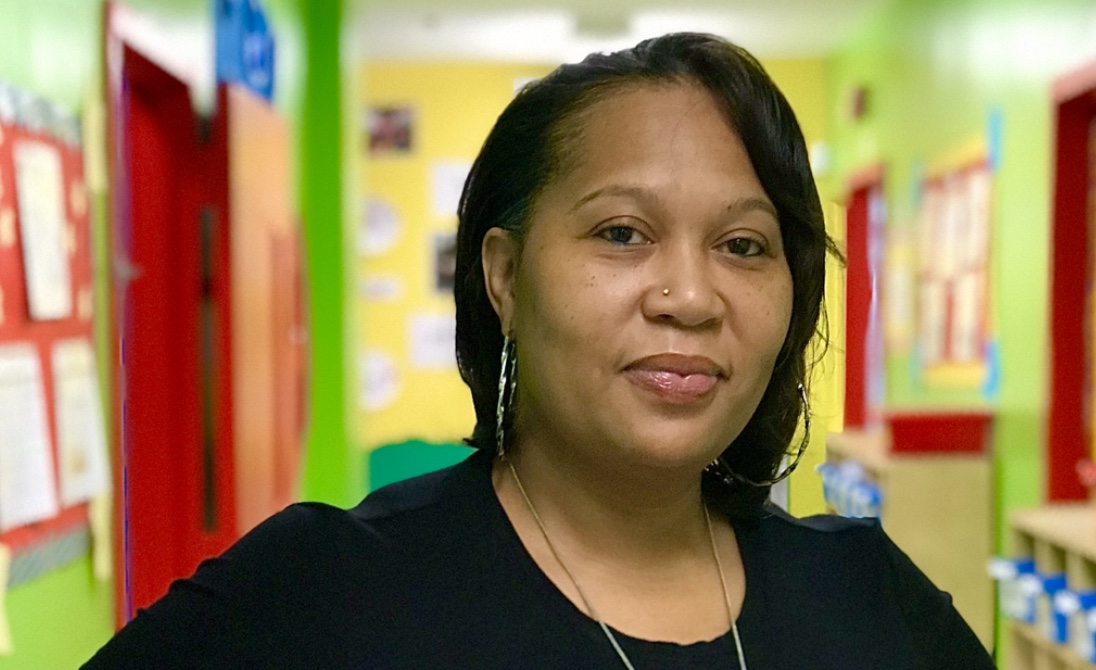 A Maryland woman is expected in court Monday on charges that she shot her husband in a D.C. hotel last week — because, she said, he had allegedly been molesting children at a day care she runs.

Shanteari Weems, 50, has been charged with assault with intent to kill and several gun charges, according to WTOP.

Police responded to the Mandarin Oriental Hotel just after 7:30 p.m. on Thursday for reports of shots fired and found Weems barricaded in the room with her husband. They communicated with her through the door, as she told them her husband was “a child molester.”

When the victim shouted that he’d been shot in the leg and head, Weems told him to ““Shut the f*** up, I will kill you.”

Police eventually forced entry into the room and detained Weems, who handed them a handgun from her purse. They found a second gun in an unlocked hotel safe in the room.

Weems reportedly waved her rights to officers on the scene, telling them she had been married to the victim for five years and had received multiple calls from parents of children at her daycare accusing her husband of molesting their children, WTTG reported. She said she confronted her husband about the allegations, and the argument became heated. She said she shot him when he began to “go toward her,” according to the arrest affidavit.

Police said they found a documents in a notebook in the room repeating those claims. According to one, she wanted to paralyze her husband. In another, she apologized to her “babies,” saying “I didn’t know.” Also found in the notebook was a last will and testament.

Weems said she had reported the allegations to authorities in Maryland, according to WTOP.

Baltimore County police said that Weems’s Lil Kidz Kastle would remain closed while the investigation into the shooting and the allegations of child molestation continue.

“Baltimore County detectives are currently monitoring the recent developments in Washington D.C.,” police said in a statement. “Due to the sensitive circumstances leading up to this incident, the Baltimore County Police Department continues to support the families impacted.”

Police said the injuries to the victim — a retired Baltimore City police officers — were not life threatening.