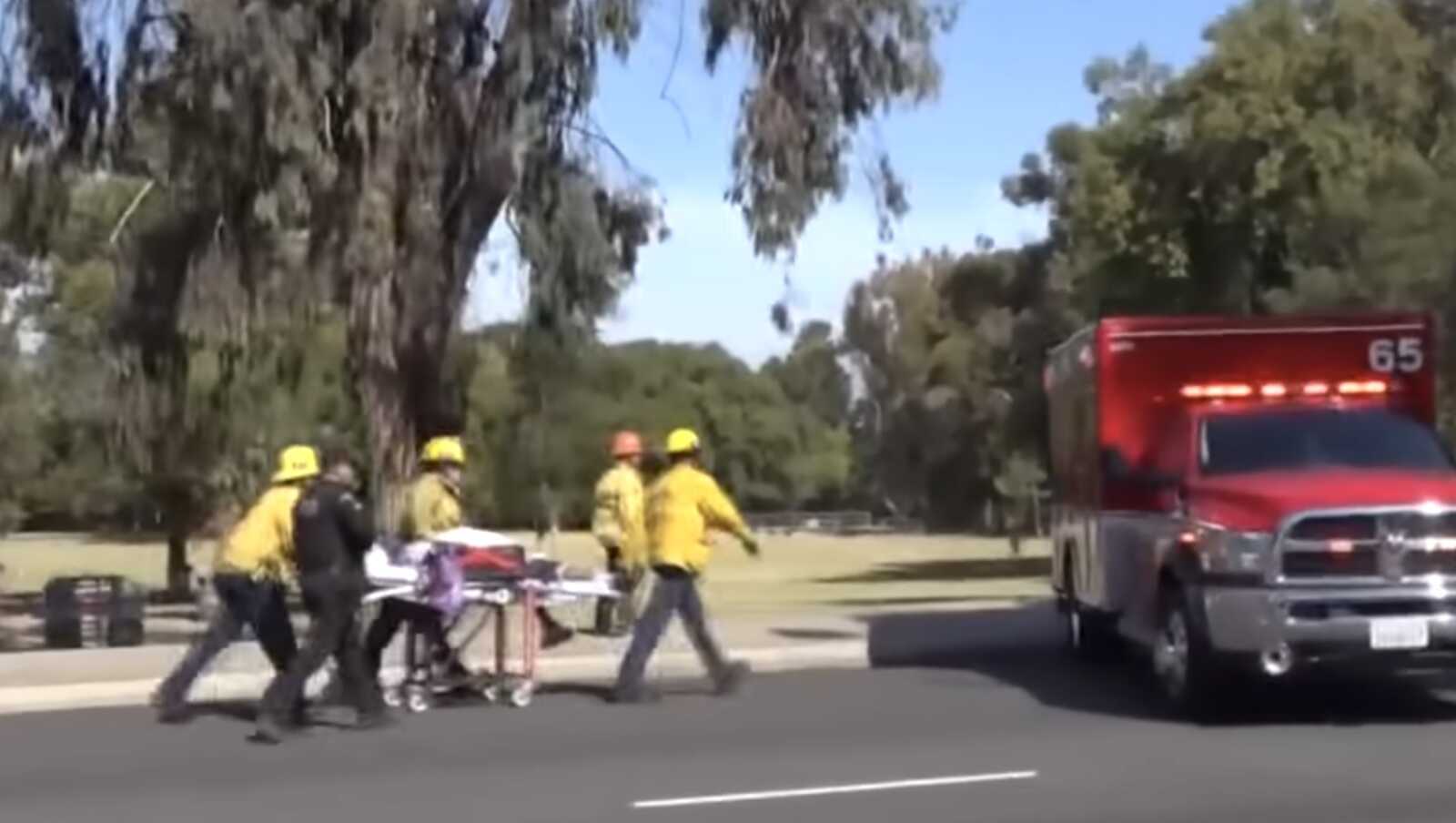 According to KCBS, police said the shooting began near the baseball diamond, where a game was taking place, and not far from a car show.

Police said there were several shooters, but no one was in custody.

Four of the victims were men, and three were women; all were were transported to trauma centers. Two died after arriving at the hospital.

The victims ranged in age from 23 to 54. The Los Angeles Fire Department said that a man and a woman were still listed in critical condition.

Investigators also said they found several firearms at the scene.

Families enjoying a day at the park ran in terror when the shooting began.

All of a sudden we heard three shots – pow pow pow,” witness Dwayne Ellis told KABC. “Then we heard about 50 or 100 more — pow pow, boom boom. All kinds of shots. People were running.”

Police said about 500 people were at the park for the car show, a baseball game, and other activities.