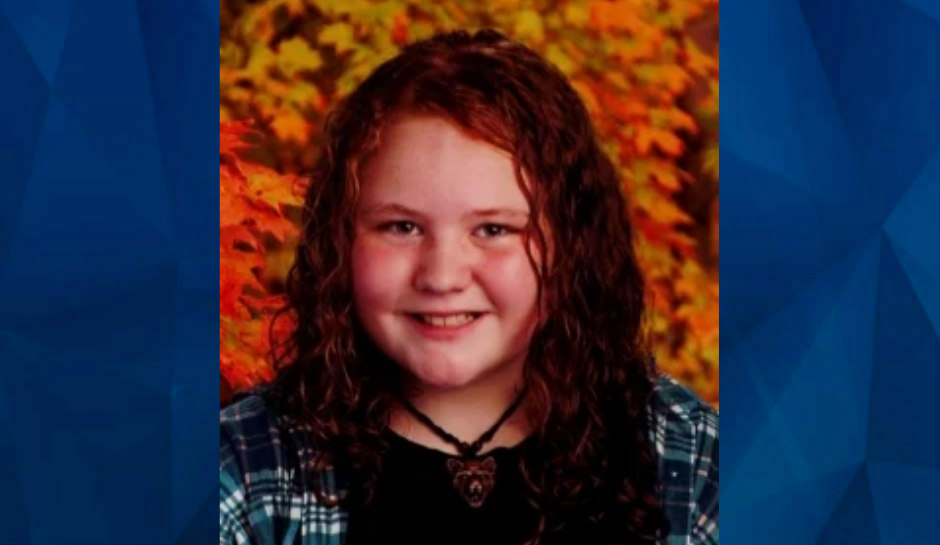 A Maine teen has been identified as the murder suspect after police found a young girl dead in her Mount Vernon home earlier this month.

According to Central Maine, officials identified 15-year-old Aidan Grant as the suspect in connection with the death of Brooke McLaughlin, 14. Court documents indicate that Grant’s Facebook page claimed he had been in a relationship with the victim since February.

Police said Brooke’s mother found her dead on July 18 inside their residence off of  Blackberry Road. An autopsy report stated the victim died from homicide, but court documents are currently sealed in the case. Investigators declined to comment on how and why the victim died.

Grant was arrested and transported to the Long Creek Youth Development Center in Portland, according to Bangor Daily News. A car was reportedly stolen from the driveway at Brooke’s home, but it’s unclear whether the suspect has been charged with auto theft.

Staff members at Maranacook Community Middle School described Brooke as a “feisty, independent and loyal,” with a love for her bearded dragon.