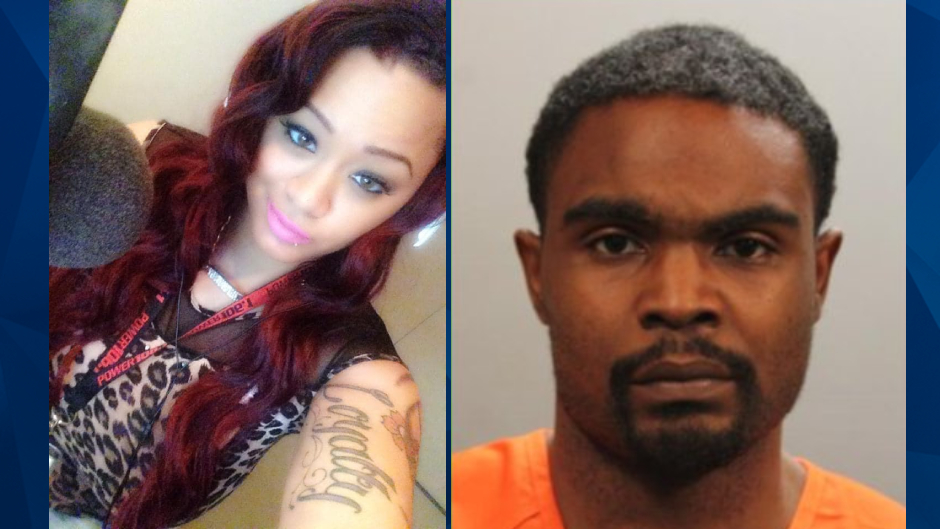 A man was arrested on Sunday for murdering a Florida woman who was found dead at her apartment a day earlier.

Bursey Armstrong, 33, has been charged with second-degree murder in the death of Tasheka Young. Young was found dead at her Jacksonville home, and police immediately said they believe foul play was involved but they did not disclose how she died, according to WJXT.

Young previously worked as a radio personality known as “Tysheeks” on Power 106.1 in Jacksonville. WJXT reported that she had left the radio industry to become a teacher.

WJXT reported that Armstrong has a lengthy criminal history but all of his offenses are nonviolent.

Young’s friend, Sequoyah Glenn, told the news outlet that Young was pregnant and has two children.

Armstrong was ordered to remain jailed without bond. A motive has not been disclosed.